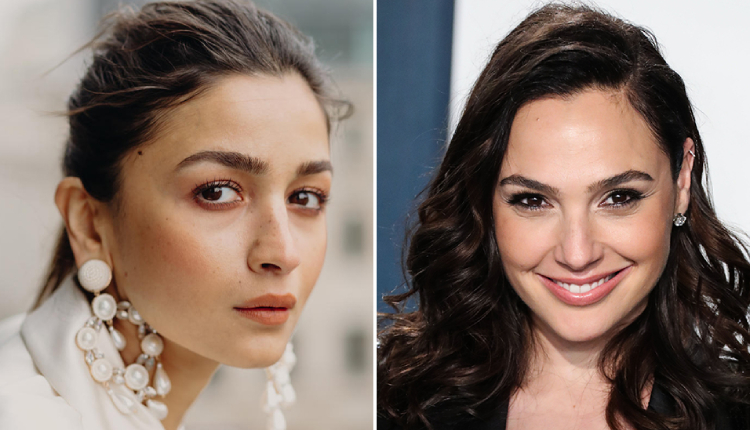 Actress Alia Bhatt will make her global debut opposite Gal Gadot, as she joins the cast of Netflix’s “Heart of Stone.

The film marks Alia’s global debut after dominating the Bollywood scene as one of India’s biggest stars that including her winning four Filmfare Awards.

The official handle of Netflix India confirmed the news on social media. It said, “Starting our day by announcing (and SCREAMING!!!) that @aliaabhatt is going to be starring in Heart of Stone, an international spy thriller along with @gal_gadot and @jamiedornan”

Bhatt’s most recent film, Gangubai Kathiawadi, directed by the legendary Sanjay Leela Bhansali secured the third biggest opening last weekend and the biggest non-holiday opening for a Bollywood film since the start of the pandemic.

She will also produce and star in the black comedy Darlings, opposite Shefali Shah.