Almost Pyaar With DJ Mohabbat Trailer Is Out 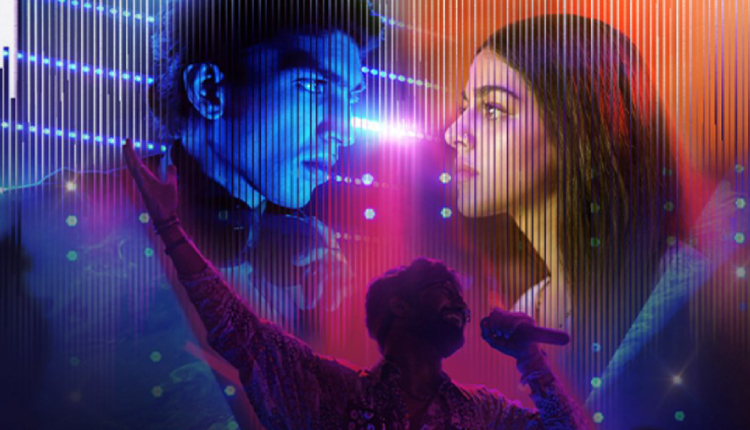 Helmed by Anurag Kashyap, starring Alaya F and Karan Mehta, the first official trailer for Almost Pyaar With DJ Mohabbat is finally out and this one talks about love in modern day setting.

Almost Pyaar with DJ Mohabbat falls into a genre of contemporary romance. The film gives us a glimpse into modern-day young relationships and their exploration in a world plagued with prejudices, predatory behaviour and the unwillingness from older generations in their acceptance.

Two youngsters, trying to find love and pursuing their interest in life, find themselves plagued with caste, religion and downright negativity of people around them.

The cinematography of the film has been done by Sylvester Fonseca, and Konark Saxena has done the editing of the film. Music for Almost Pyaar with DJ Mohabbat has been given by the eminent Amit Trivedi.

Almost Pyaar with DJ Mohabbat, it was recently presented at Marrakech’s Jemaa El Fna Square this year. Presented by Zee Studios under the Good Bad Films production, it is slated to release on February 3, 2023.