Alone Together Trailer Is Out, Helmed By Katie Holmes 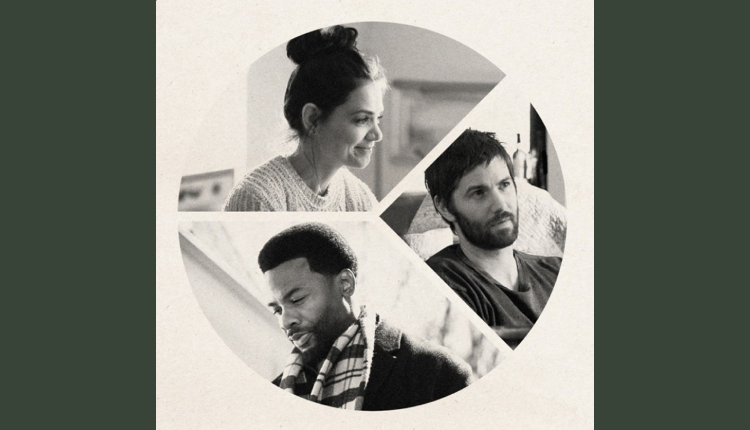 After an early teaser-trailer, the Vertical drops the main official trailer for Alone Together, the second feature film directed by actress Katie Holmes.

Pandemic COVID-19 lockdown film, with a twist. Two strangers embroiled in bad relationships wind up in the same upstate New York rental home and end up connecting together.

Going upstate for a short romantic getaway to escape the pandemic in New York City, food critic June’s (Katie Holmes) plans go wrong from the start. Arriving at the AirBnb in advance of her boyfriend, John (Derek Luke), she is shocked to discover it has also been double-booked by recently single Charlie (Jim Sturgess).

When John decides to stay in the city to take care of his parents, June has to settle in for the long haul as she realizes that the initial two weeks of the pandemic might just drag on a little bit longer than expected. As spring begins to unfold around them, June and Charlie make the most of the sudden break in their routines and develop an unexpected intimacy as they bond over their goals, ambitions and, of course, relationships.

Alone Together is both written and directed by Katie Holmes, the film will hit the cinema halls on 22nd July 2022.

The Ghost First Visual Out On This Date