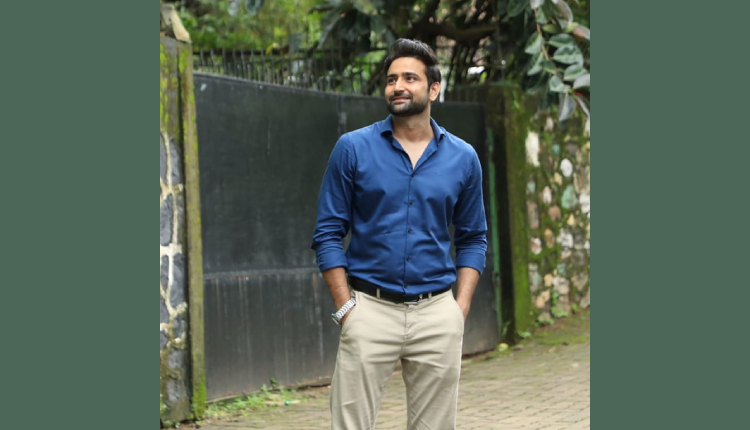 Actor Pradeep Duhan who is currently seen in ALTBalaji’s Crimes and Confessions is enjoying the attention he is receiving for the show. ALTBalaji’s exclusive murder mystery anthology Crimes and Confessions seems to be the latest blockbuster from the OTT platform’s kitty. Despite releasing in the early month of August, the show is still making buzz. Pradeep plays Rudra in one of the segments titled The Secret in your Eyes in the series. Interestingly, his character Rudra hails from an honourable family; however, he is curious about his sexuality. The actor recently revealed that he took inspiration from Fawad Khan.

Actor Pradeep Duhan, who is best remembered for the show Badi Door Se Aaye Hain (2014), revealed that to play a classy chef, he took inspiration from Fawad Khan’s character from Kapoor and Sons. He said, “My character is bi-curious, so I wanted to ensure that I don’t play it the stereotypical way. When I heard the story, I was taken back to Fawad Khan’s character from Kapoor and Sons. So I wanted to treat the character just like he treated that character. I didn’t try to copy him but surely took inspiration from him. But I’ve been getting a lot of comments saying it reminds people of Fawad.”

Talking about the series, Pradeep said, “Crimes and Confessions have been a show that has been experimental for me. As of now, the characters I’ve played have not been multi-layered. However, my character in this anthology had many layers. His sexuality is explored in the series, and a tease of his bi-curiosity excited me to play this character. I’ve not been offered something like this in the past, so I was quite keen.”

Coming back to the show, recently, as per a report by Chrome OTT, ALTBalaji’s murder mystery Crimes and Confessions is one of the top 10 most Binged TV shows. The series is currently streaming only on ALTBalaji.

Go Binge-watch the series exclusively on ALTBalaji right away.