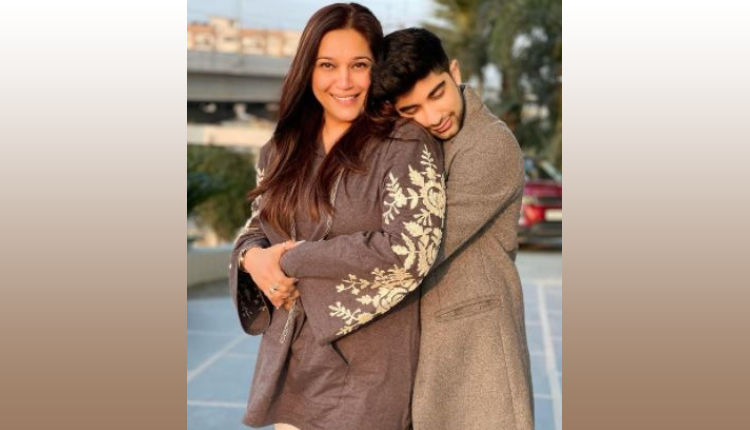 Nikhil Bhambri, who plays Asheesh in the show, recently spilt the beans on the sets’ biggest prankster and trust us, it left us baffled. Nikhil revealed that Niki Walia plays Maya Choudhary, the dean of Rosewood High in the show, as the biggest quipper on the sets. Talking about the same Nikhil said, “We’ve a lot of fun and crazy stories from the sets. We had the biggest prankster who was Niki Walia. She used only to prank people. For example, pull the chair when someone is trying to sit or scare them from the back. It used to be a crazy fun time on the sets watching Niki pranking everyone and we would have a hearty laugh.”

Well that’s indeed some revelation. Who would have imagined that Niki Walia who plays the stern and severe Maya Choudhary in the show is the most fun on the sets.

Coming back to the show, Puncch Beat 2 is the sequel to the hit youth boxing drama Puncch Beat, that released in 2019. The ALTBalaji show centres around college, teen drama and also a murder mystery this year.

Amping up the drama quotient, audiences will keep guessing the murderer and their victim? A rush of adrenaline awaits you at Rosewood High with a dark twist. Be prepared to remain on the edge of your seats!

Binge- watch the 13 episodes of Puncchbeat season 2 on the ALTBALAJI app right now!

Rajkummar Rao, Karisma Kapoor, Mallika Sherawat, Tusshar Kapoor and other Bollywood biggies who made their digital debut on ALTBalaji