Amazon Prime to stream ‘The Summer I Turned Pretty’! Watch it with some of the best teen dramas ever 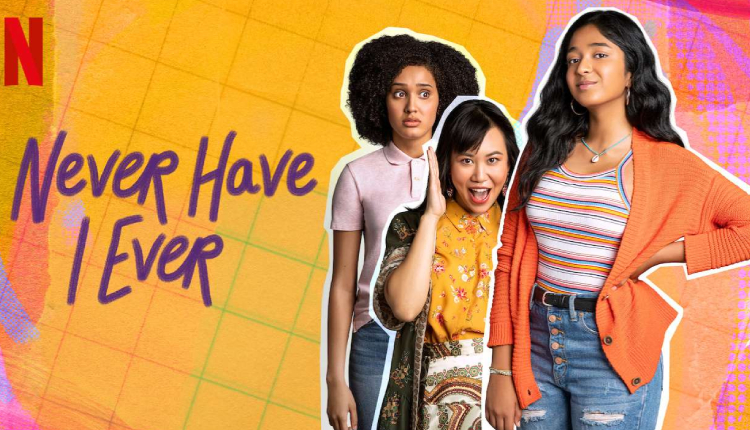 Honestly, we can’t get enough of teen dramas. Their gripping storylines and versatile characters ensure that people of all ages stay entertained. That’s why we are all excited for The Summer I Turned Pretty, the latest series based on an eponymous New York Times bestseller that will start streaming on Amazon Prime Video from June 17.

There are so many popular and underrated teen dramas to choose from. Here we present the 5 best of the best binge worthy teen dramas across OTT platforms:

Never Have I Ever (Netflix)

This is an American coming-of-age comedy sitcom about Devi Vishwakumar, played by Maitreyi Ramakrishnan, an Indian-origin teen girl who lives in California with her mother. She juggles between grieving her father’s untimely death, her American lifestyle and eventful school life. This show has been a big hit and is being renewed for four seasons, with the third one set to premiere in Summer 2022.

This is a highly anticipated adaptation of an eponymous trilogy written by Jenny Han coming soon on Amazon Prime. It’s a multigenerational drama centered around a teen girl whose life changes when she visits her favourite place, the Fisher’s beach house in the Cousins, when she turns sixteen. It’s about that one summer that gets her involved into a love triangle between two brothers. Her relationship dynamics with her mother change and she witnesses how strong female friendships can be. This budding drama of first love, first heartbreak, and the beauty of that one ideal summer, promises a visual brilliance one can’t miss. 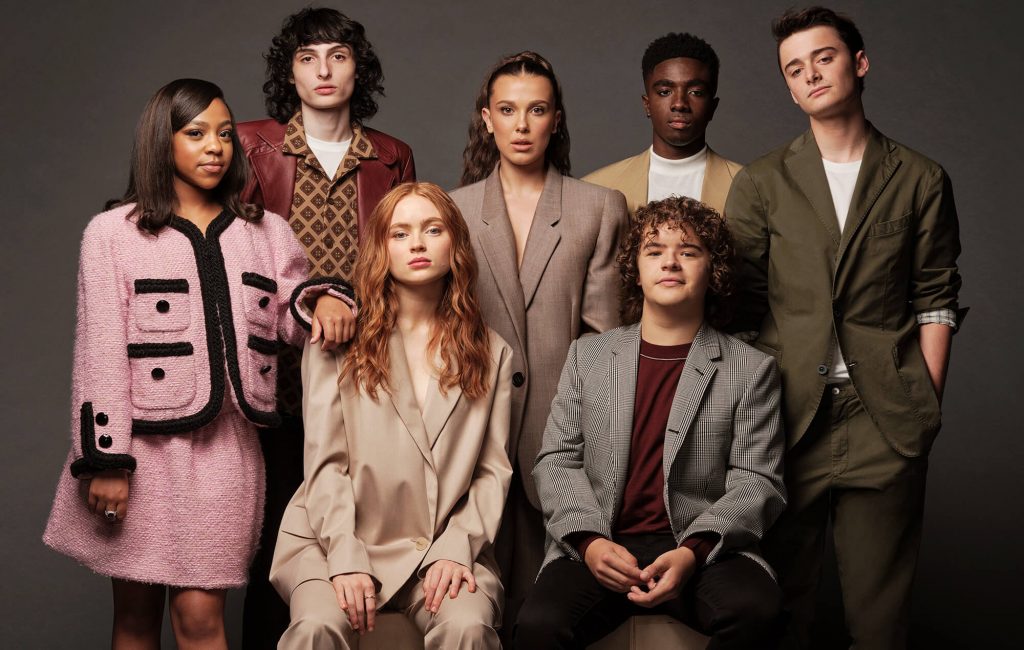 The story is set in the 1980s in a fictional town called Hawkins. During the investigation of a friend’s abrupt disappearance, a group of teens discover horror of unimaginable proportions. Because of its unwavering commitment to ’80s nostalgia and culture, this Netflix original sci-fi series stands out. It is one of the most watched series created by the Duffer Brothers, containing four seasons with a massive, loyal fanbase across the globe.

To All The Boys I’ve Loved Before (Netflix) 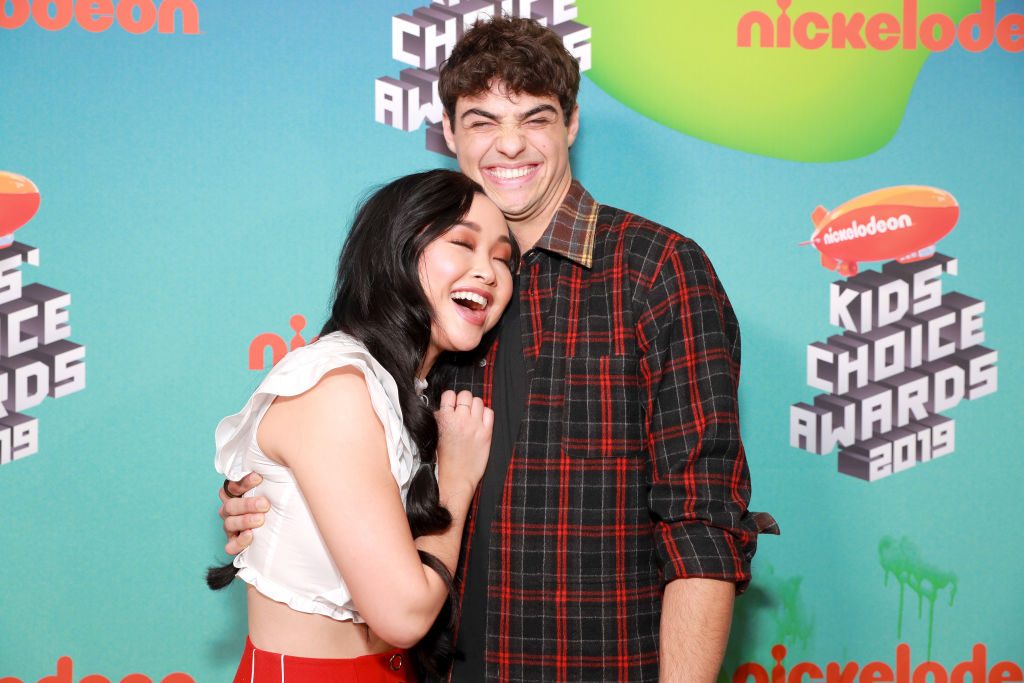 Every generation gets the high school rom-com it deserves. For us, it’s To All The Boys I’ve Loved Before. The story centres around the romance-obsessed 16-year-old Lara Jean, played by Lana Condor. She has no love life of her own, but writes letters to her crushes that she keeps hidden in a box instead. The fun begins when her meddling younger sister mails them all out, and Lara sets up a fake-dating scheme with letter recipient Peter Kavinsky (Noah Centineo) to smoothen everything out. But that’s not what fate has in store for her!

So, without further ado, grab your popcorn and go on a teen drama spree!