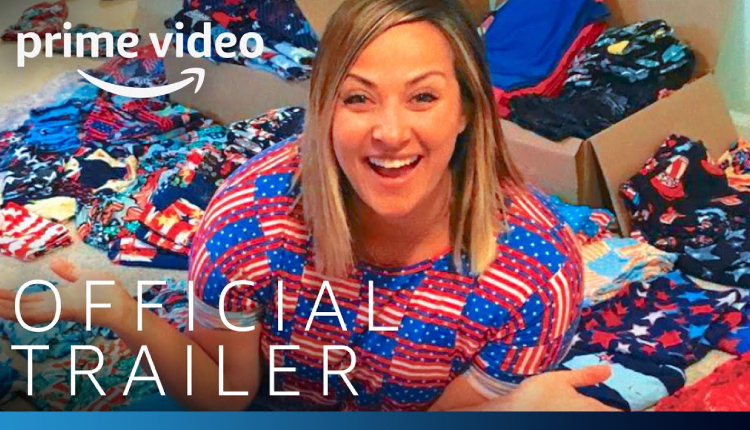 Today, Amazon Prime Video unboxed the trailer for the eccentric docuseries LuLaRich. The directors, who created the buzzy documentary Fyre Fraud, take viewers on a deep dive into the ups and downs of the notorious multilevel-marketing company LuLaRoe, which is known for its over-the-top leggings. The four-part docuseries features explosive interviews with co-founders DeAnne and Mark Stidham, former employees, and hard-working “independent distributors,” who sought out a better life for their families—only to encounter what many allege was a full-blown pyramid scheme. All four episodes of LuLaRich will launch on September 10, 2021, on Prime Video in more than 240 countries and territories worldwide.

“LuLaRich is a modern comedy of errors with important social commentary. We knew from day one that the world needed another look at this wacky MLM-turned-dumpster-fire, and think this could be the birth of a whole new doc genre… True-Comedy” said directors and executive producers Jenner Furst and Julia Willoughby Nason.

LuLaRich is a production of Amazon Studios and The Cinemart. Jenner Furst and Julia Willoughby Nason co-direct and executive produce alongside Mike Gasparro, Blye Pagon Faust, and Cori Shepherd Stern.