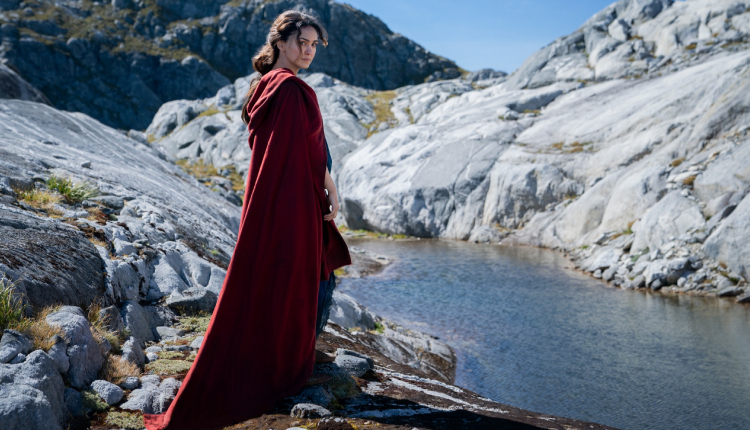 Today, Amazon Prime Video announced two new series regulars who we can expect to see throughout the season – Theo and Bronwyn. Bronwyn is played by Iranian actor Nazanin Boniadi (also seen in season 6 of How I Met You Mother Homeland, Scandal, and Counterpart) and Theo played by the debuting actor Tyroe Muhafidin.

4 Ways Music at the Workplace Can Help