Annette Trailer Is Out, Starring Adam Driver And Marion Cotillard 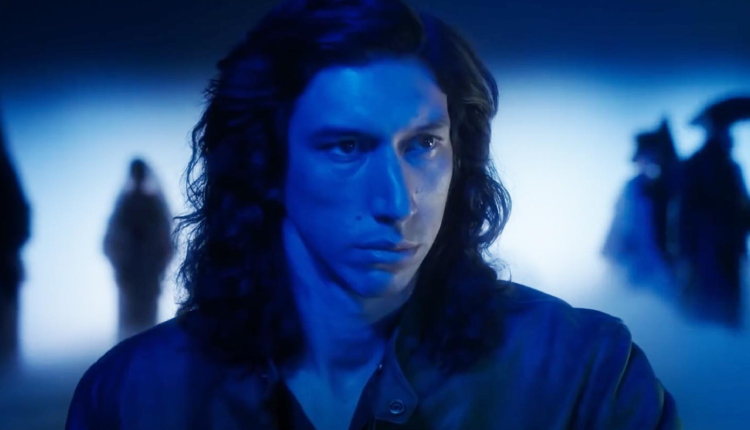 The first official trailer of Amazon original epic romantic musical drama Annette is out and this one is sublime!
Helmed by Leos Carax, starring Adam Driver and Marion Cotillard in the lead roles, the film features music written by Sparks,

Annette recently opened the 2021 Cannes Film Festival and ended up winning the Best Director prize this year.
Henry (Adam Driver) is a stand-up comedian with a fierce sense of humour who falls in love with Ann (Marion Cotillard), a world-renowned opera singer. Under the spotlight, they form a passionate and glamorous couple. The birth of their first child, Annette, a mysterious little girl with an exceptional destiny, will turn their lives upside down.

A film by visionary director Leos Carax (Holy Motors), with a story and music by Ron and Russel Mael of The Sparks, this original musical is a journey of passion, love, and fame.
The musical drama is bankrolled by Charles Gillibert, Paul-Dominique Win, Vacharasinthu and Adam Driver. This will premiere at the 2021 Cannes Film Festival this summer as the opening night film, and open in theatres in France on the same day (July 6th).

Kate Trailer Is Out