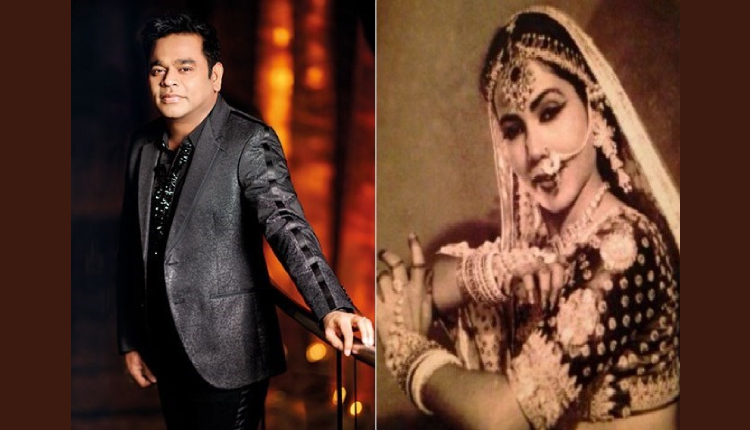 Marking 101st Birthday Anniversary of Legendary Sitara Devi, producer Raj C Anand of Raj Anand Movies confirms a biopic based on eminent dancer-singer-actress who was the recipient of several awards, including Padma Shree.

The film has been announced and the makers will announce the cast and director soon, the research work on the legendary Sitara Devi biopic has started as part of pre-production. The son of Sitara Devi, celebrated musician Ranjit Barot has been roped in to guide the production team.

The biopic has been announced on social media by music maestro AR Rahman. He took to his social media profile and tweeted, “Biopic on legendary Sitara Devi announced. Produced by Raj C Anand under his banner RAJ ANAND MOVIES (RAM) with Sitara Devi’s son Ranjit Barot guiding the project and providing the vision. Director and cast to be announced soon. @raj43825980 @ranjitbarot #biopic #SitaraDevi”

Singer and composer Salim Merchant along with many others also confirmed the same.

Ranjit Barot, the celebrated musician and drummer, who is the son of Sitara Devi, has taken the onus of guiding the project’s research team by helping them with deep insights into his mother’s life basis which the story will be designed.

Born on November 8, 1920, Sitara Devi was not just an eminent artiste but also a strong woman, who strengthened the ideology of feminism and womanhood by living life on her own terms.