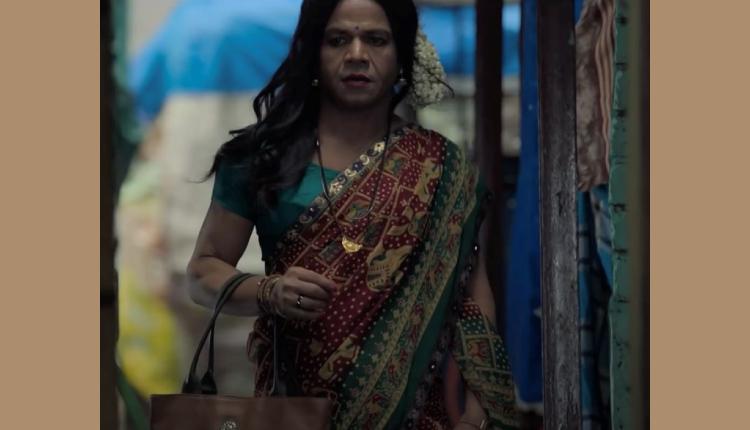 The first official trailer for Ardh, starring Rajpal Yadav, Hiten Tejwani, Rubina Dilaik and Kulbhushan Kharbanda is finally out and this one narrates the struggle of an actor trying to make it in city of dreams.

The story of Ardh revolves around Shiva (Rajpal Yadav) who is married to Rubina in the film, the duo lives in a slum with their kid. Shiva is a struggling actor and tries to do odd jobs in order to support his family. He even dress-up like a kinnar and begs at signals.

The film marks the debut for Bigg Boss winner Rubina Dilaik, who is seen in a totally non-glamours avatar. The film is helmed by music composer-turned-director Palash Muchhal.