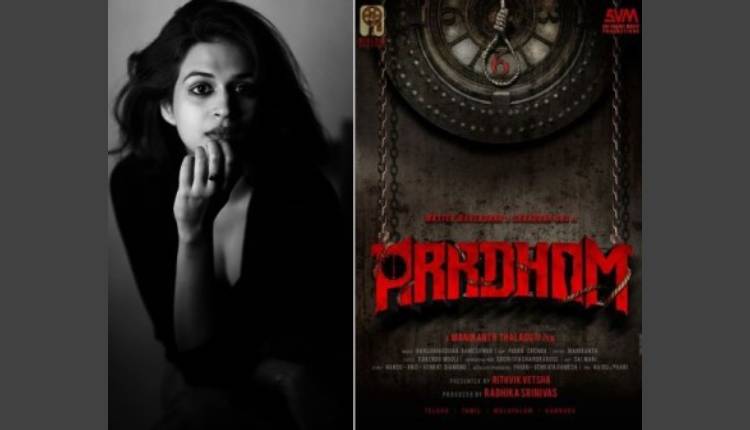 Shraddha Das unveils the first poster of her multi-lingual Arrdham, the movie will release in Telugu, Tamil, Kannada and Malayalam.

The music is by Sunny Austin and Chinna Swamy. The maker hasn’t finalized the release date, as yet.