AS04 Teaser Is Out, Aayush Sharma Goes Gun Blazing 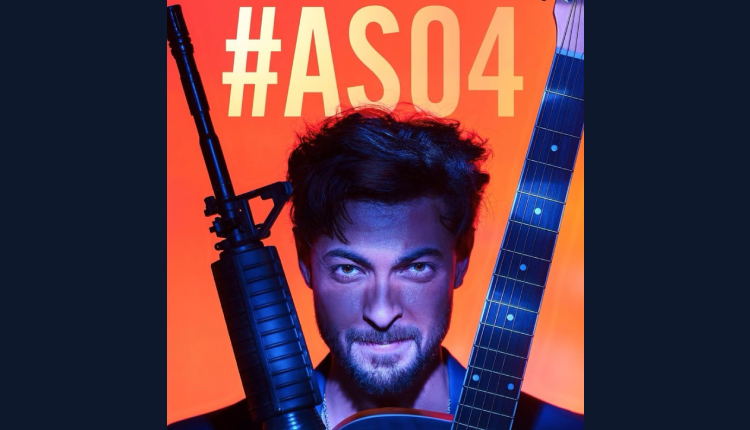 As promised, actor Aayush Sharma drops a stunning and action packed teaser for his 4th movie, currently known as AS04.

Marking his birthday super special for his fans, actor Aayush Sharma drops the teaser of his fourth film, #AS04, an action entertainer helmed by Katyayan Shivpuri and bankrolled by KK Radhamohan.

The teaser opens with Aayush Sharma, dressed in an black suit, sitting on a stool, playing a guitar in some sort of club setting, while a bunch of heavily armed special task officers surrounds him, and soon the place is turned into war-zone.

The film is slated for Christmas 2023 release.

Meanwhile, Aayush Sharma made his Bollywood debut in 2018, with a romantic comedy film ‘Loveyatri’ and quickly followed it with massive hit Antim with Salman Khan.

Recently, the actor unveiled the teaser of another untitled action thriller film #AS03 which got massive responses from the audience.