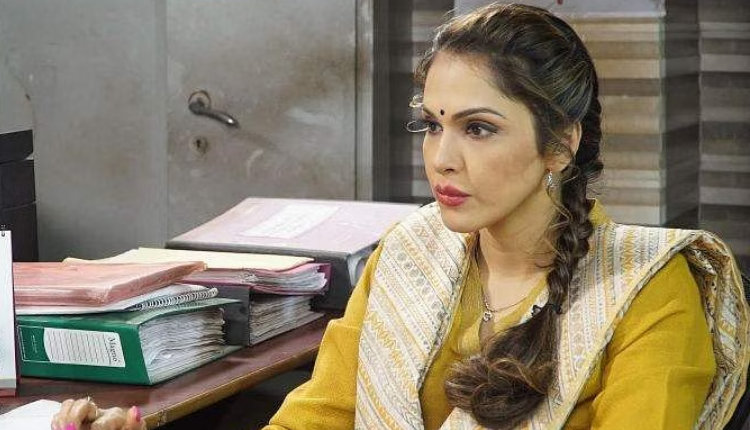 Atrangii App and TV, helmed by Vibhu Agarwal was launched amidst much fanfare earlier this year. The OTT app has a catalogue of original content and catch-up viewing of its GEC channel Atrangii TV. To kickstart the diverse content offering, the platform is launching a new thriller series ‘Suranga’. The show is about a bank heist which is planned by one of the bank employees itself. It is headlined by a stellar cast of Isha Koppikar, Freddy Daruwala and Rakesh Bedi in pivotal roles. The show premieres today on 9th December,2022 on both Atrangii TV and Atrangii App.

The story revolves around Dhansukh Bank, situated in Rohtak. Where the Bank Manager (Basvaraj played by Rakesh Bedi) makes a plot of robbing the same bank by planting an assistant Manager (Dakshyani played by Isha Koppikar) who in turn forms a team of five members and makes the heist plan. The plan was to make an underground tunnel and rob the Bank Locker. The Inspector (Bajrang Hooda played by Freddy Daruwala) who is in charge of the city gets a clue of the heist. However, he is clueless that the assistant Manager of Dhansukh Bank with whom he has fallen in love is the mastermind of the entire game.

Speaking about her role in the series, Isha Koppikar said, “I am ecstatic on the launch of Suranga. It will be launched on Atrangii OTT and television, so more people will be able to watch it, making this super special. I play the role of a deputy bank manager named Dakshayini, who hails from Delhi.
It will be quite interesting to watch how her journey will shape up in the story. You will also see me doing some stunts and action scenes, a departure from what I have explored in the past. The story is captivating and i thoroughly enjoyed playing an intense character with multiple shades.”

Vibhu Agarwal, Founder and CEO, Atrangii TV and Atrangi App said, ” ‘Suranga’ is an edge of the seat thriller and we are excited to have the talented Isha Koppikar headline this ensemble heist story. In the past few months, we have chosen compelling content for the platform. The focus of Atrangii App and TV is to roll out quality entertainment to all Hindi understanding and speaking audiences across the country.”

Must Watch: Dharavi Bank streams for free on MX Player; here’s all you need to know about the ruthless Thalaivan and his family