BACK TO TICKLE YOUR FUNNY BONES, PRIME VIDEO UNVEILS THE NEW MENTORS OF ONE MIC STAND SEASON 2 THROUGH AN INTRIGUING VIDEO 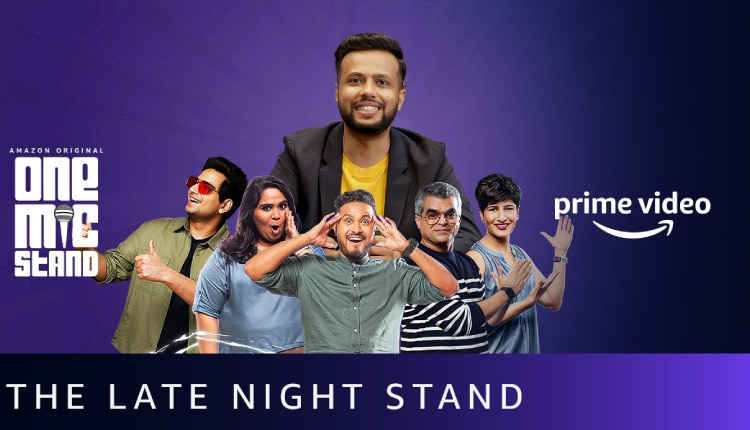 The second season of incredibly funny and well-acclaimed show One Mic Stand will see Abish Mathew, Neeti Palta, Atul Khatri, Samay Raina and Sumukhi Suresh donning the hat of the mentors, while Sapan Verma will host the show

In a quirky video, Prime Video today unveiled the list of five stand-up comics who will be joining the second edition of One Mic Stand, a unique comedy show that allows famous celebrities across the field to try their hands at comedy. Joining the show as mentors are noted comedians including Abish Mathew, Neeti Palta, Atul Khatri, Samay Raina and Sumukhi Suresh who will be guiding and directing five celebrities and teaching them how to present a stand-up comedy act. The video released by Prime Video surely gives an insight into the fun riot that the show will turn out to be!

Want to know which celeb they will be mentoring? Watch this space to know more!