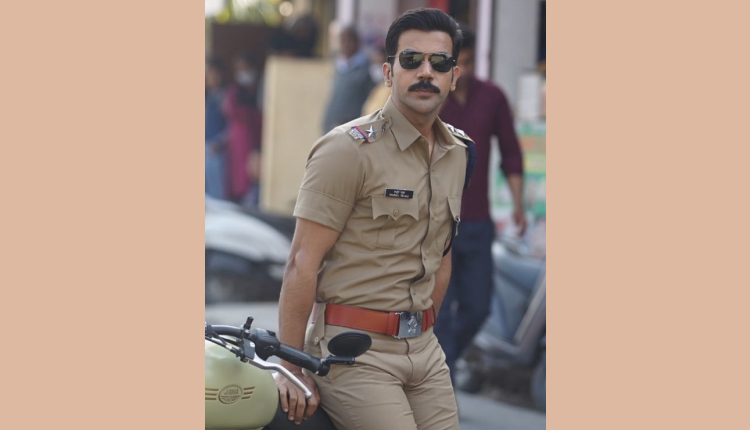 Actor Rajkummar Rao believes that people who are still homophobic need to watch Badhaai Do and perhaps they would realize the pain of the LGBTQ community.

Actor Rajkummar Rao was interacting with NewsHelpline on the sidelines of his visit to Inorbit Mall, Malad to check the audience reaction to Badhaai Do.

The film revolves around two gay people, trying to co-exist in a marriage of convivence to avoid discrimination has found its niche audience and winning accolades all around.

We asked Rajkummar Rao if some part of society still refuses to admit the existence of the LGBTQ+ community, he said, “I’d say come and watch our film. If you’re talking about people who are still a little strict and homophobic, there is nothing better for them to watch this movie. Perhaps they would understand what LGBTQ+ people actually go through and the pain they feel, I think it is an important film to watch”

Talking about the response of the movie, Raj said, “Despite being a weekday, there are so many people here watching the film, it is a great feeling. People have come out to watch the film, there are young people, kids, and old folks, this is great”

“The kind of response the film has gotten, I am feeling proud. Even while making the film, we knew we were making something special and with the kind of warm response and appreciation is coming our way, it is a great feeling” added Rao.

The film is written by Suman Adhikary and Akshat Ghildial, directed by Harshavardhan Kulkarni. Bankrolled by Junglee Pictures.

Bold Care, a men’s health & wellness startup, raises pre-Series A funding; gears up for Series A

Eiffel Trailer Is Out, Based On Gustave Eiffel