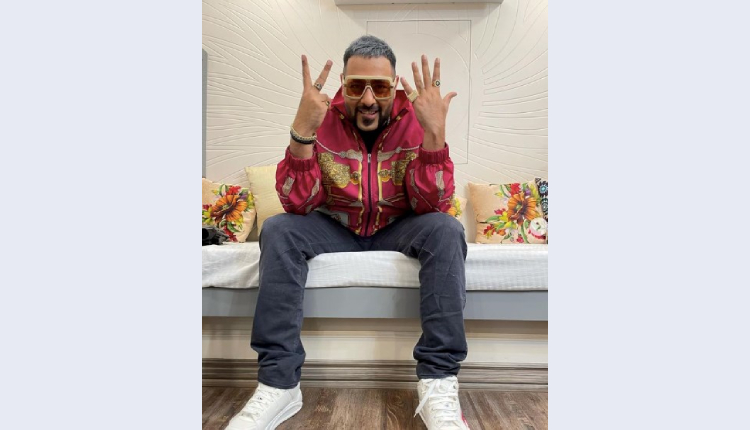 Singer and Rapper Badshah has a list of hit songs to his credit and no party is complete today without grooving to his songs. He has given us hit songs like Garmi, Paani Paani, Tareefan, Genda Phool and the list is endless. The singer is now celebrating 7 million followers on instagram.

The rapper celebrated it in his own style by writing a small rap. He posted a photo of him on instagram and wrote,”Na gall na baat, Million hogaye 7. Muchas gracias.”

Badshah whose full name is Aditya Prateek Singh Sesodia started his career in 2006 along with Yo Yo Honey Singh in his hip hop group Mafia Mundeer and in 2012 he started his own band. His debut single ‘DJ Waley Babu’ featuring Aastha Gill made him an overnight star. Since then there is no looking back for him.

Ever since 2016, roughly each of his commercial works have been topping charts including the You tube Music Video Charts, BBC Asian Networks Charts, other several Indian radio and Indian streaming charts as well.

His last song ‘Paani Paani’ with Aastha Gill featuring Jacqueline Fernandes has already crossed over 300 million views and his fans are now waiting for his next single!

Which Saas – Bahu do you want to see back on Star Bharat?