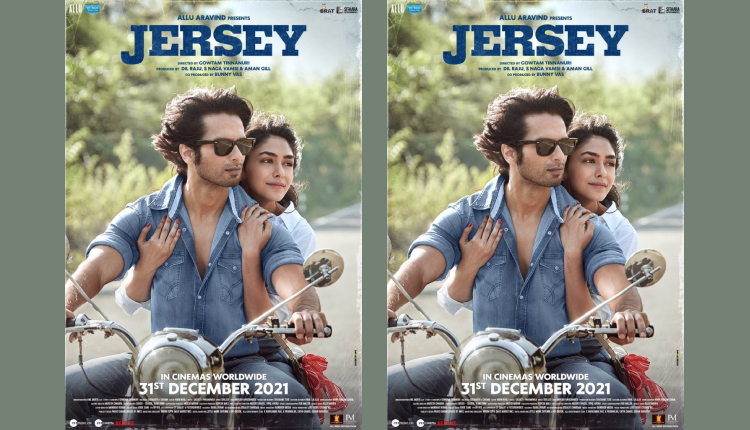 The song will be out tomorrow, on the poster, Shahid Kapoor is seen sporting long lush hair and his stunning black glasses, riding the bike. Actress Murnal Thakur is the co-passenger on the bike and the duo looks pretty much in love.

The sports drama Jersey is written and directed by Gowtam Tinnanuri, a remake of his 2019 Telugu film of the same title. The film also stars Pankaj Kapur.