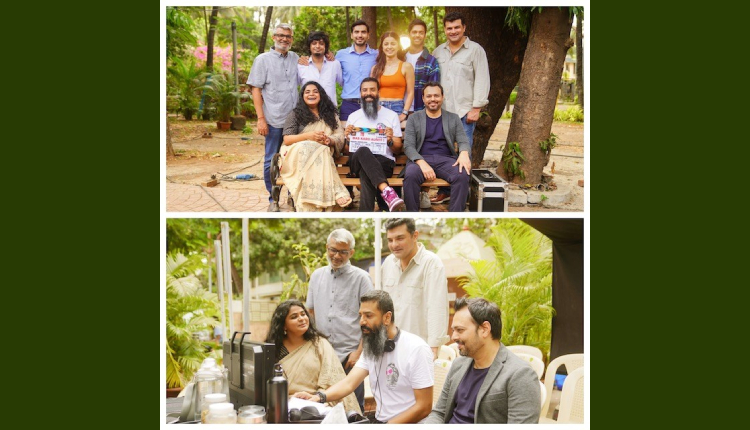 The film is joint collaboration of Star Studios, RSVP Movies and Roy Kapur Films along with Nitesh Tiwari and Ashwiny Iyer Tiwari,

Filmmaker Aishwiny Iyer also confirmed the same, she shared, “Be your own inspiration & Make your own path every day. Our next story at @earthskynotes is very close to my heart based on one of my closest friend book @varun760 in collaboration with @foxstarhindi @rsvpmovies @roykapurfilms, BAS KARO AUNTY! An young adult entertainer is directed by Abhishek Sinha @abhislens and stars @ishwaksingh & @mahima_makwana #Baskaroaunty is adapted from Varun Agarwal’s bestselling book ‘How I Braved Anu Aunty and Co- Founded a Million Dollar Company”