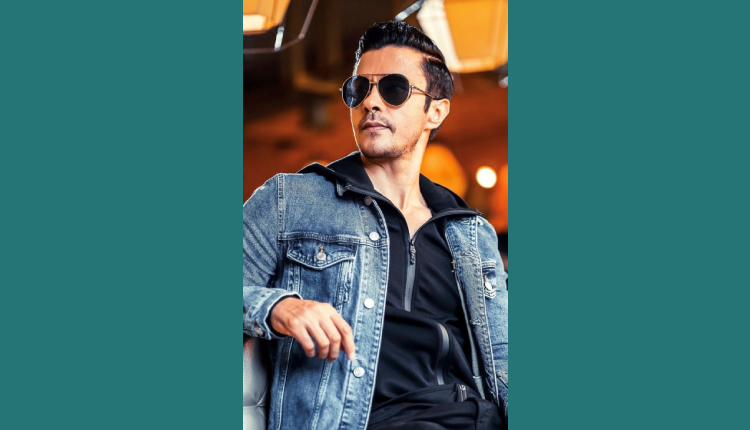 Actor Darshan Kumar, who delivered the biggest hit The Kashmir Files, believes that Bhool Bhulaiyaa 2 has all the right elements in the place and will do good business.

Darshan Kumar was interacting with NewsHelpline during the special screening of Bhool Bhulaiyaa 2 In Mumbai.

When asked about Bollywood movies aren’t performing well at box-office, Darshan Kumar said, “People had no expectations from The Kashmir Files, but the film broke all the records and I think people started coming back to theaters because of that film, so if a film is good, people will come to theaters and watch it. I have full faith in the film as it is being produced by Bhushan Kumar, the ensemble is great and filmmaker is awesome, so I am certain this film will do good business”

Further adding, when asked about Akshay Kumar starrer part 1 is being compared to Kartik Aaryan starrer second installment, Darshan said, “Everything is compared, which is good in a way, but when the trailer itself is a level higher, you have higher expectations and Kartik Aaryan being a superb actor, I think it will be fantastic film”

“I loved the first part, so when I saw the trailer for the second part, I was quite surprised, and second part is one level higher than the first one. I am here to support the film and I think it will be a fun watch with a lot of drama, emotion, and laughter” added Darshan.

Talking about his upcoming project, and his favorite genre, Darshan said, “Horror comedy is my favorite genre and I would love to do a film which is horror and comedy, but my next film is releasing very soon, it is also produced by Bhushan Kumar, Dhokha, it is a suspense thriller and I am sure audience will love it”
The suspense thriller Dhokha also star R Madhavan, Aparshakti Khurana, and Khushalii Kumar. The film is helmed by Kookie Gulati.

“This was something I had to fight for, and luckily it worked out,” reveals Jensen Ackles on bagging the role of Soldier Boy in the latest/newest season of Prime Video’s blockbuster series ‘The Boys’