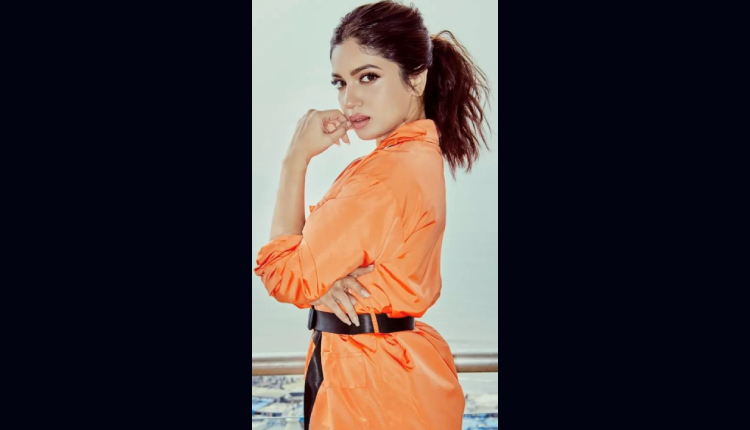 Bhumi and Arjun will be seen sharing screen space for the first time in the forthcoming thriller, helmed by Ajay Bahl.

The official handle of T-Series Films confirmed the news on social media. It said, “We are delighted to welcome the lady with killer vibes @bhumipednekar to the team #TheLadyKiller Directed by @ajaybahl66, Produced by #BhushanKumar #ShaileshRSingh #KrishanKumar @tseries.official @karmamediaent @thepolaroidmedia @arjunkapoor”

‘The Lady Killer’ is a suspense drama revolves around a small town playboy who falls in love with a self-destructive beauty. Laced with thrilling twists and nerve-racking suspense. The film is bankrolled by Bhushan Kumar, Krishan Kumar and Shaailesh R Singh.

Apart from The Lady Killer, actress Bhumi Pednekar has also lined up Badhaai Do, opposite Rajkummar Rao for release.

The family drama is jointly written by Suman Adhikary and Akshat Ghildial and directed by Harshavardhan Kulkarni. The film produced by Junglee Pictures serves as a spiritual sequel to the 2018 film Badhaai Ho.

Bhumi has also Govinda Naam Mera, Raksha Bandhan and Bheed in her kitty.

Try these 7 Best Tips To Groom Your Dog