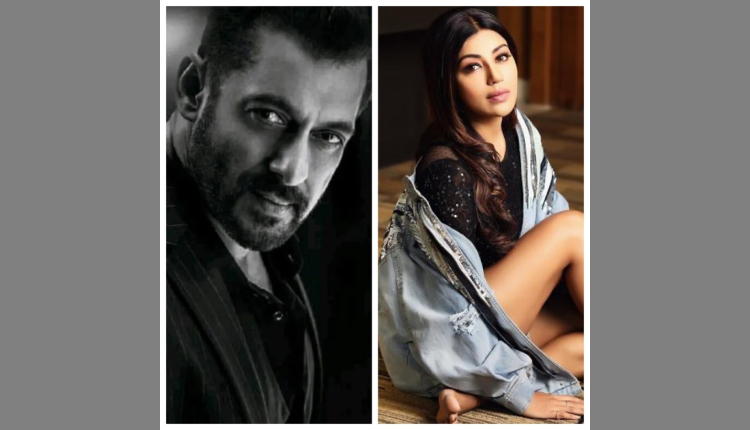 Actress Debina Bonnerjee who made Bigg Boss debut of sorts said she is too excited to share the stage with superstar Salman Khan.

Talking to NewsHelpline about her stint on Bigg Boss 15, Debina said, “I am so excited to share the stage with Salman Khan, I hope, I don’t get too nervous to even talk or even participate in a debate”

“This is my like debut on Bigg Boss. All my friends have participated in the show, and today, I am here to support a good friend of mine, Rashami Desai. Let me clear it, Pratik is not my friend, in fact, I didn’t know him before the Bigg Boss, but I am supporting him as well, because I liked his game” added Debina.

Tejran – Karan Kundra and Tejasswi Prakash made headlines for their relationship in Bigg Boss 15, and Debina feels that the duo looks cute together, but she’d expect more from Tejasswi as a girl.

She said, “Karan and Tejasswi, I hope the duo could work it out. Sometimes it does so happen that something beautiful comes out of Bigg Boss house, there relationship could be that one thing. But I really don’t like Karan always trying to pick a fight with Tejasswi, and she is always trying to prove herself, as a girl, I don’t like it”

Bigg Boss 15, hosted by Salman Khan, finale is around the corner and tension is all-time high with Umar Riaz being evicted.

On Vishwa Hindi Diwas, &TV artists share their encounters of appreciation for the language

Kapil Sharma – I’m Not Done Yet’ Trailer Is Out