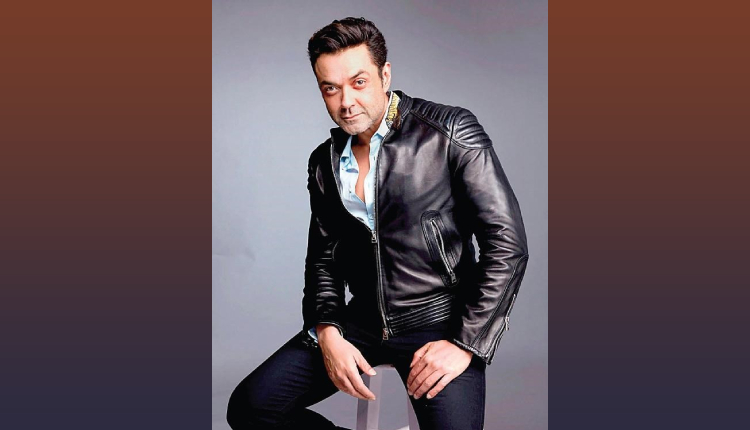 Actor Bobby Deol celebrates 3 years of Race 3, his comeback movie which re-established his career, after a long break!
Helmed by Remo D’Souza, the film starred Salman Khan, Anil Kapoor, Bobby Deol, Jacqueline Fernandez, Daisy Shah, Saqib Saleem and Freddy Daruwala in the lead roles, the film clocks it’s three years of release.
Though the film received highly negative reviews and is considered as one of the worst films of all time, but the film minted 300 Cr and did wonders for Bobby Deol, who was looking for a hit.
Bobby Deol just took to his social media profile and dropped a BTS video from the sets of Race 3 and expressed his gratitude. He shared, “This is where it all began again! The journey has been incredible, especially 2020! Cannot wait to show you all everything coming up next…#3YearsOfRace3 #Gratitude”
Last, Bobby was seen in “Class of 83” on Netflix, where he played the character of a police officer. The film is based on the book “The Class of 83” and tells the story of a hero policeman shunted to a punishment posting as the dean of the police academy.
Bobby even made his digital debut as Nirmal Baba in web-series Aashram on MX player, which re-established his career, the actor has made a stellar comeback in his second innings and casted in several movies since then.
Next, he will be seen in the second instalment of Apne movie, along with Dharmendra, Sunny Deol, and Karan Deol.