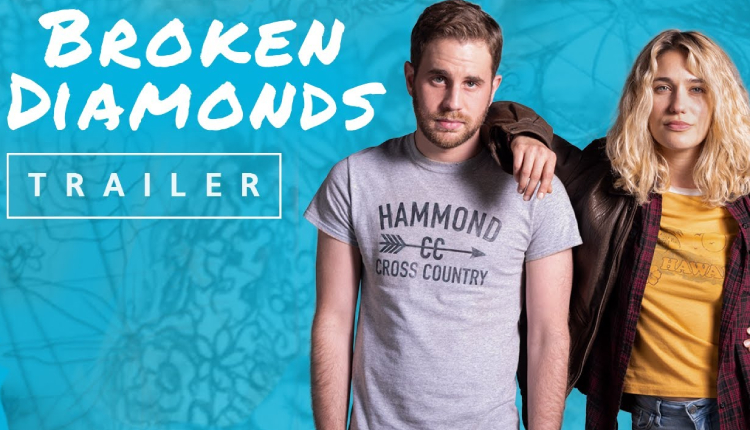 FilmRise has unveiled an official trailer for Broken Diamonds, the latest from filmmaker Peter Sattler, revolving around a young writer unwillingly take in his unpredictable sister after family tragedy.

In the wake of his father’s death, a 20-something writer sees his dream of moving to Paris put in jeopardy when he’s forced to temporarily take in his wildly unpredictable, mentally ill sister.

The film releases on 23rd July.