Buzz and his Star Command Crew set out on a mission; Watch the latest clip from Pixar’s Lightyear 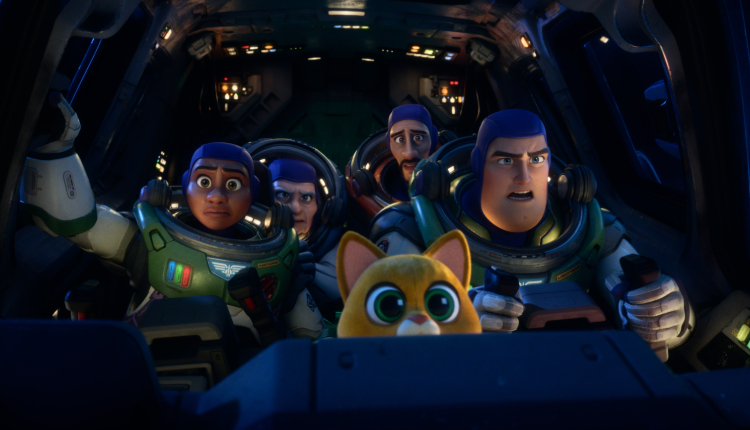 Excitement ahead of the much-awaited film Lightyear is surpassing infinity and beyond! In a recently-released clip, fans can witness the iconic character Buzz Lightyear and his Star Command crew hatch a plan to travel across time and space from a marooned alien planet to get back home. The upcoming film promises to be a fascinating watch as it revolves around his origins, his very first test flight and him overpowering Zorg, who is a threat to the mission.

Directed by Angus MacLane, Lightyear features Chris Evans as the voice of the titular character. This upcoming Pixar film will include a fantastic supporting ensemble that includes Peter Sohn, Keke Palmer, James Brolin, and Taika Waititi, among others.

Produced by Pixar Animation Studios and distributed by Walt Disney Studios Motion Pictures, Lightyear is a Toy Story spin-off that’s all set to release on June 17, 2022.