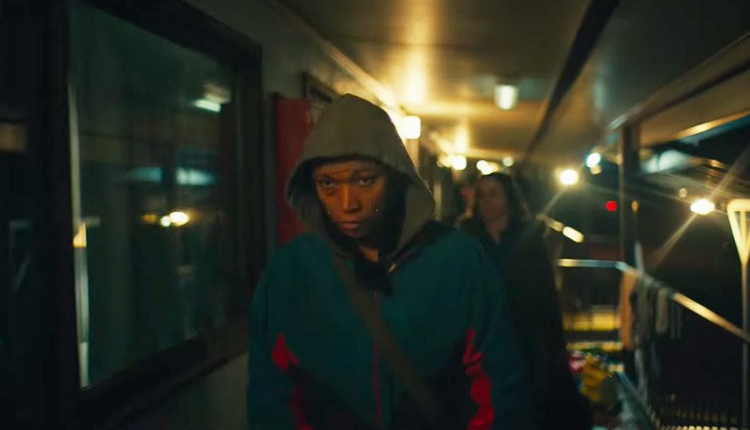 The first official trailer for Catch The Fair One, from the house of IFC films is out and this one is a thriller about a Native American boxer named Kaylee KO Uppashaw.

Catch the Fair One is directed by Josef Kubota Wladyka, and it revolves around a mixed indigenous boxer, Kaylee KO Uppashaw, struggling to pick up the pieces of her life.

Apart from a failed career as a boxer, Kayelee is looking for her missing sister. She meets a P.I. who presents her with evidence that Weeta, her younger sister who disappeared two years ago, is possibly alive and now circulating in a trafficking network. He tells her a time and place to plug herself into this dangerous world in hopes of finding her. Kaylee agrees and sets off on a dark and treacherous journey.

IFC Films will debut Catch the Fair One from 11th February 2022.