Celebrating the birthday on the same day as Tim Allen, Chris Evans talks about filling his big shoes for Pixar’s upcoming Lightyear 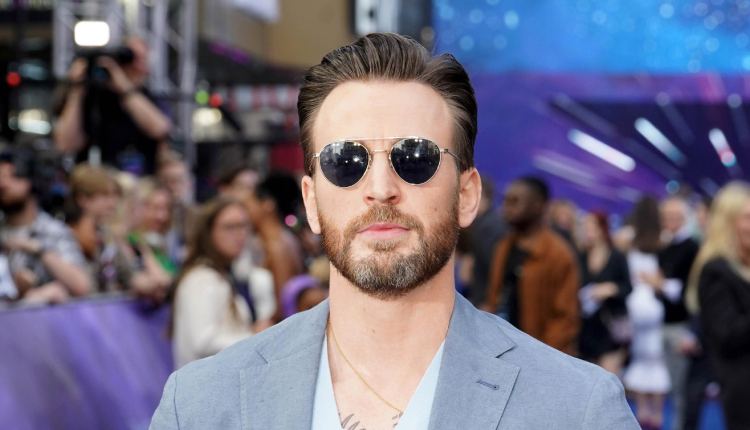 It’s a double celebration for Pixar as Lightyear voice-actor Chris Evans and the OG Buzz Lightyear Tim Allen celebrated their birthday yesterday. With enthusiasm kicking in at its peak, as the upcoming animated film gears up for its exciting release this Friday, it couldn’t have been a better time to celebrate these incredible actors who have lent their voice for this iconic character.

Though Chris Evans never met Tim Allen he did feel some connection with him as they both share the same birthday. He jokingly said, “That’s actually how they cast me. They said, ‘Who has his birthday?’”

Adding to this he told The Hollywood Reporter how he felt when he was picked for voicing this character, he said, “It’s big shoes to fill and you want to put your own interpretation on it, but you also have to make sure you pay homage to what we all know and what we all love.”

Sharing further with The Daily Mail, he said, “The truth is that this is the character the toy is based off of. So you can’t make pure, fresh tracks in the show. You have to acknowledge that.”

Pixar’s Lightyear revolves around the origins of Buzz Lightyear, the fictional space ranger on whom the toy from Toy Story was inspired by. The upcoming film, directed by Angus MacLane also stars Keke Palmer, Peter Sohn and Taika Waititi in pivotal roles. The wait to see the adventures of Buzz Lightyear is just a few days more as the film released theatrically on June 17.

Revive your lackluster skin with a Dewy Glow- Choose the right Serum!

Cheese-Themed Desserts and Savouries at Courtyard By Marriott Bengaluru Hebbal