Check Out The Trailer Of Punk Comedy – Dinner In America 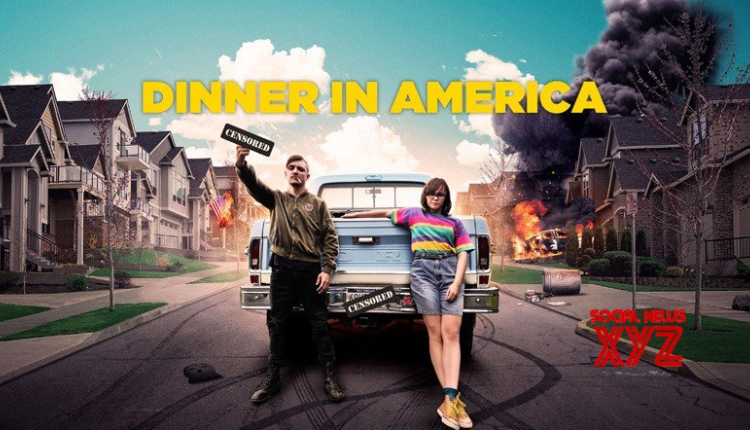 From the house of Arrow Video, here comes the first official trailer of punk-comedy, titled Dinner in America. The film stars Kyle Gallner and Emily Skeggs.

The movie had its premiere at Sundance Film Festival, along with Dublin, Neuchâtel, Fantasia, Nightstream, Stockholm, Tallinn Black Nights, and Calgary Underground.

Punk rocker Simon (Kyle Gallner) finds himself on the run again after a bout of arson and another close call with the police. A chance encounter with the spirited and socially awkward Patty (Emily Skeggs) provides him with a place to lay low. As the two embark on a series of misadventures, they begin to realise they have a lot more in common than they first expected.

Skilfully directed by Adam Rehmeier (Jonas, The Bunny Game), produced by Ben Stiller (Zoolander, Tropic Thunder) and Ross Putman (Plus One, The Violent Heart) and set to the beat of brilliant original songs, Dinner in America is an empowering and wild ride through the places and people of suburbia— in all their peculiar and chaotic forms.The film releases on 1st June.

Val Kilmer Is Back With Mod-Thriller, The Birthday Cake Trailer Is Out