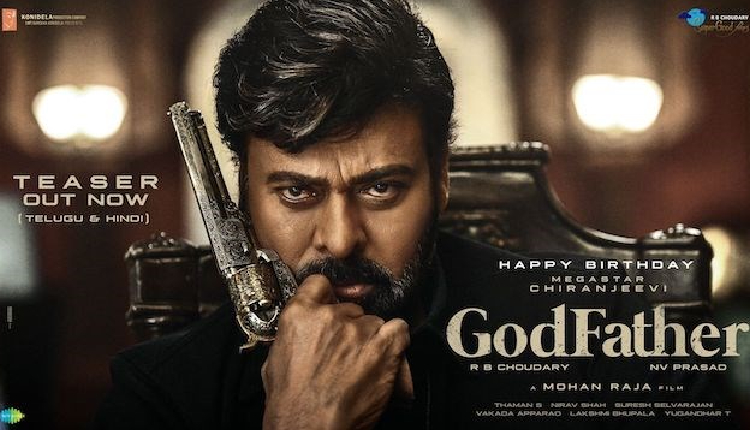 Helmed by Mohan Raja, it is an official Telugu remake of the 2019 Malayalam film Lucifer, with superstar Mohanlal as the protagonist.

The teaser has been released to mark Chiranjeevis’ birthday. The major highlight is definitely the last portion where Chiranjeevi and Salman Khan come together in a jeep, leaving the audience on the edge of their seat.

Godfather’ is gearing up for a grand release during Dussehra 2022.

How to Rejuvenate Your Dark and Beautiful Skin?