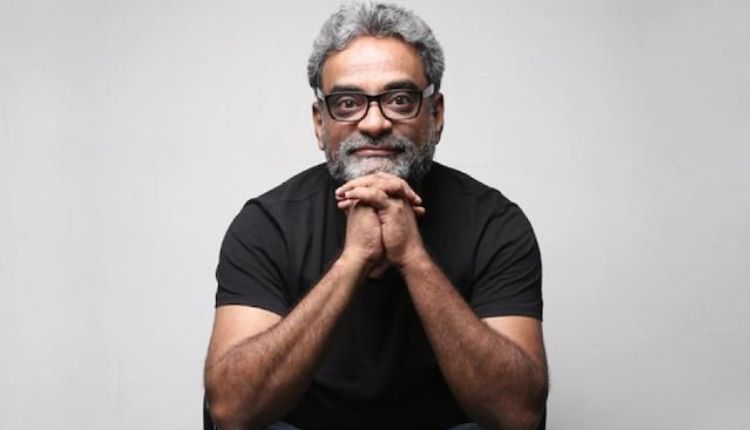 Filmmaker R Balki says his forthcoming directorial Chup – Revenge Of The Aritst is a tribute to one of the greatest actor and filmmaker Guru Dutt and his Kaagaz Ke Phool.

R Balki was interacting with NewsHelpline during a press-meet for Chup – Revenge Of The Artist, starring Sunny Deol, Pooja Bhatt, Dulquer Salmaan and Shreya Dhawanthary.

The film revolves around a killer who is targeting film critics, the trailer and song releases comes loaded with a lot of references from Kaagaz Ke Phool and Pyaasa starring Guru Dutt.

When asked about Guru Dutt’s references in the movie, R Balki said, “He was probably the greatest artist of our land, the film is a tribute to Guru Dutt, he was sensitive, and he suffered by making one of the greatest movies this country has ever made, Kaagaz ke Phool, the film was not received very well, by the critics as well as the audience. And he didn’t make any films after that, perhaps that is the reason why we call it a cult classic today”

Sunny Deol is known for his action avatar, but in Chup, he is more subtle and mellow. When asked about working with Sunny and Pooja Bhatt and their roles, Balki added, “Sunny Deol is Sunny Deol, really can’t say much about it, he is fun, and he is carrying a gun, he will do something or the other. I really don’t want to say much but I’d say this much, it is more of understated Sunny Deol, I say this because he is an actor who can three pages of dialogues with just one look, he is amazing. Pooja Bhatt will say all the things that I can’t say”

The romantic psychological thriller film is written and directed by R. Balki, produced by Rakesh Jhunjhunwala, Jayantilal Gada and Gauri Shinde, it is scheduled to be released on 23 September 2022.