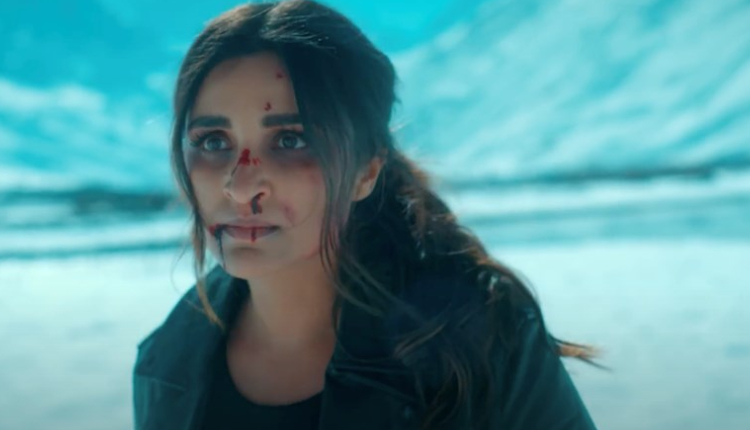 First official trailer for Code Name – Tiranga, starring Parineeti Chopra and Harrdy Sandhu in the lead role, is finally out.

Directed by Ribhu Dasgupta, Code Name Tiranga is a story of a spy on an unfaltering and fearless mission for her nation in a race against time where sacrifice is her only choice.

Parineeti Chopra as special agent is hunting down a terrorist, hiding in turkey, who is responsible for Indian Parliament attack. Needless to say, the trailer is filled with guns, explosions and high octane action sequences.

An all-out action role for Parineeti, who hasn’t really dabbled in the genre before. We see glimpses of her involved in a series of hand-to-hand combat scenes, and later, also wielding a gun. Harrdy appears to be playing some sort of local contact in Afghanistan, with whom she develops a relationship.

Bankrolled by T-Series Films, Reliance Entertainment and Film Hangar, the film will hit the big screens on 14th October 2022.

7 Ways You Can Speed Up Your Metabolism