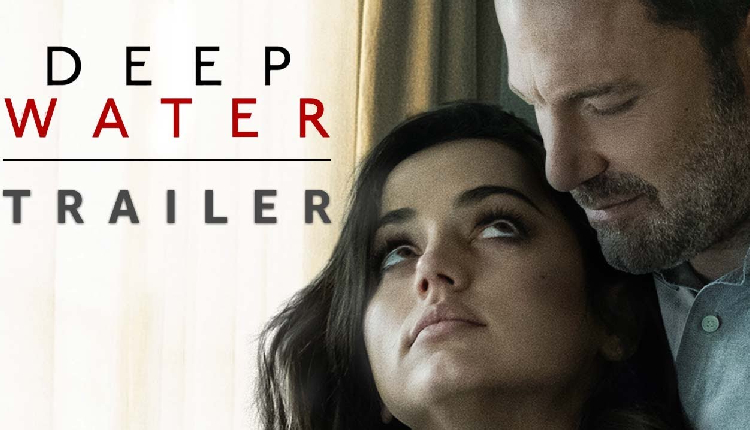 Ben Affleck and Ana de Armas star as Vic and Melinda Van Allen, an affluent New Orleans couple whose marriage is crumbling under the weight of resentment, jealousy, and mistrust. As their mutual provocations and mind games escalate, things quickly turn into a deadly game of cat and mouse as Melinda’s extramarital dalliances start going missing. With sizzling and complex performances from Ben Affleck and Ana de Armas and helmed by one of the most celebrated filmmakers of the genre, Deep Watermarks the return of the A-list erotic thriller, grabbing your attention from the start and refusing to let go as you discover just how far a person will go.

Deep Water will be available to watch from 18th March on Prime Video.