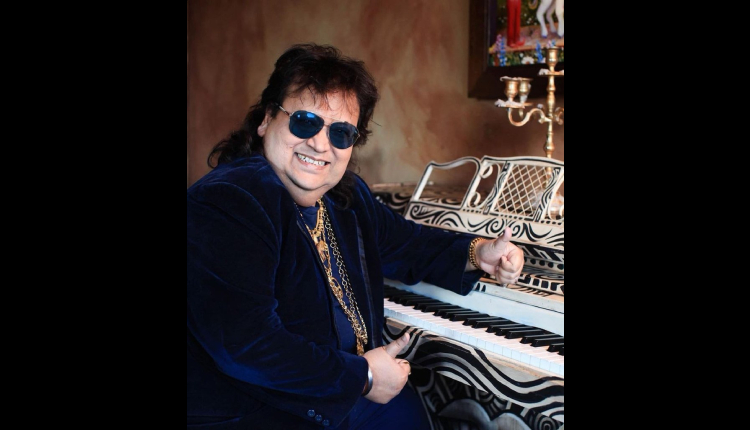 Actor Chiranjeevi and Ajay Devgn along with many others mourn the demise of veteran singer and composer Bappi Lahiri, who passed away at the age of 69, had been battling OSA (obstructive sleep apnea) since 2021.

South superstar Chiranjeevi took to his social media and shared a note, he captioned it, “Rest in Peace Bappi da! #BappiLahiri”

The note read, “Deeply anguished at the demise of legendary music director and singer Bappi Lahiri. I had a great association with Bappi da. He gave numerous chartbusters for me which contributed immensely to the film’s popularity. He will always be remembered for his unique style and his great enthusiasm for life which is reflected in his music. My heartfelt condolences to all his near and dear”

Actor Ajay Devgn also shared condolences, it read, “Bappi Da was so endearing in person. But, his music had an edge. He introduced a more contemporary style to Hindi film music with Chalte Chalte, Suraksha & Disco Dancer. Shanti Dada You will be missed”

Bappi Lahiri, who was a pioneer of disco in the Bollywood of the 80s and 90s, had sung songs such as ‘Disco Dancer’, ‘Dance Dance’, ‘Chalte Chalte’ and ‘Namak Halaal’.

Windfall Trailer Is Out Starring Jason Segal And Lilly Collins