Doctor Strange in the Multiverse of Madness Teaser Is Out 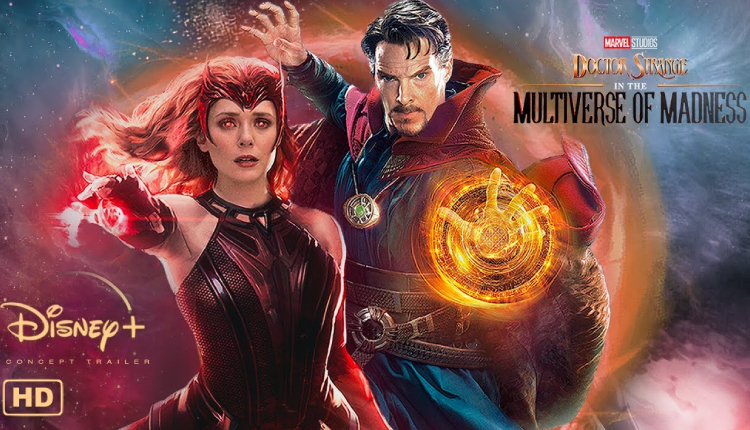 Marvel has unveiled a teaser trailer for the next sequel, Doctor Strange in the Multiverse of Madness, helmed by Sam Raimi.

After Strange opened the Multiverse for Peter Parker, causing the calamity that appears in that movie, things have been knocked out of balance and they don’t know what will happen next.

Exact plot details are unknown so far, but this teaser clearly hints at the appearance of an Evil Strange, along with Wanda helping the Good Doctor try and make sense of the many Multiverses.

The screenplay is written by Michael Waldron and Jade Halley Bartlett; based on the Marvel comics by Steve Ditko and Stan Lee. Bankrolled by Kevin Feige and Scott Derrickson.

Disney will debut Doctor Strange in the Multiverse of Madness in theatres everywhere starting May 6th, 2022 next summer.