Door Mouse Trailer Is Out 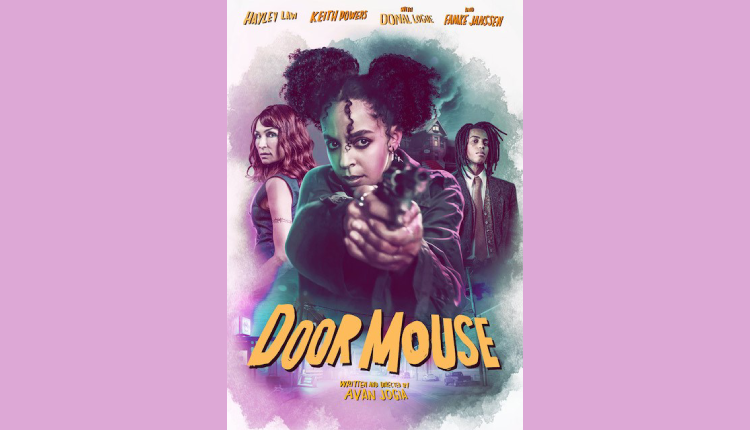 A comic-book creator who works at a burlesque club enlists the help of a friend to figure out what’s behind the disappearances of young women in their circle in this stylish neo-noir.

When Mouse’s only friends and fellow club dancers go missing under mysterious circumstances, nobody at the club seems too concerned about them, and the police couldn’t care less. Mouse and her constant sidekick Ugly (Keith Powers) quickly realize that it is up to them to dig up all the dirt and start the hunt for the culprits.

Desperate for answers and with time running out, Mouse chooses a very risky play that plunges her further down the rabbit hole and into a sordid underworld, leaving her out in the open. She discovers corruption runs deep, monsters are real, and that sometimes, justice is meant to be taken into your own hands.