Doula Trailer Is Out, Starring Chris Pine And Trojan Bellisario 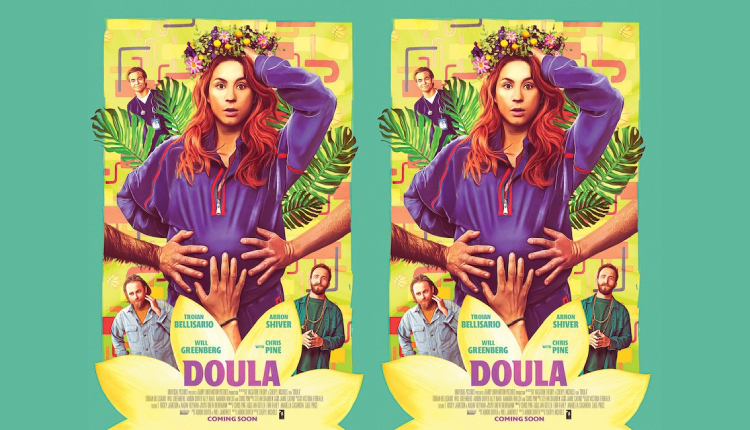 Universal drops the official trailer for Doula, directed by filmmaker Cheryl Nichols. The film marks the first feature film produced by Chris Pine, who has also acted in it.

After dating for a matter of months, thirty-somethings Deb (Troian Bellisario) and Silvio (Arron Shiver) are expecting their first child. When their elderly midwife, Penka, passes away suddenly, Silvio makes the hasty decision to hire Penka’s son, Sascha (Will Greenberg), as their live-in doula.

Deb is nonplussed, as Silvio didn’t consult her before hiring, but before long, Sascha’s unconventional style wins her over. As Deb and Sascha grow closer, and the pregnancy nears its inevitable conclusion, Silvio starts to feel like the odd man out. His continued efforts to exert control over the pregnancy lead to a blow-up fight in which he forces Deb to choose between him and Sascha.

The screenplay is written by Arron Shiver. Produced by Chris Pine, Ian Gotler, Erin Fahey, Anabella Casanova and Sage Price, the film is slated for the 28th June 2022 release.