Fans and Favourites jaws drop as Sashi Chelia gets eliminated over Dosa and Fish in season 14 of MasterChef Australia, now streaming on Disney+ Hotstar 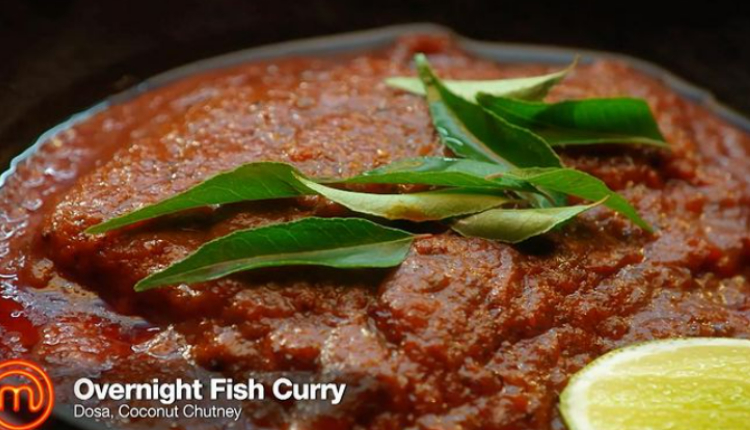 The last time he left the MasterChef Australia kitchen, he left as the season 10 winner of MasterChef Australia. A lightning hope for countless Indians across the globe, he won many hearts over the years with his innovative dishes and fusion techniques grounded in his roots. In 2022, he returned to season 14 of MasterChef Australia with new aspirations and even more stunning delicacies and recipes. But on Monday, the Fans & Favourites were left shocked when one of the best chefs and our favourite Indian contestant – Sashi Chelia got eliminated.

Cooking across two rounds of elimination, the Favourites found themselves battling for their spots in the competition, challenged with an overnight cook. For Sashi, it was the final moments in the challenge that sealed his fate as he plated up his overnight fish curry, dosa, coconut chutney, peanut and coriander chutney. Sashi admitted that his focus was lost while he attempted to make his dosas, leaving the fish curry burnt at the bottom.

Standing in the bottom two with Mindy, Sashi anticipated his elimination after he had a storm in the kitchen with the unfermented dosa and burnt fish curry. When the judges announced that Sashi would be leaving, everyone’s jaws dropped. Everyone except Sashi.

“When you cook, you know whether it’s a good cook or a bad cook. If something happens, I know it’s my fault, nothing else to blame,” said Sashi, following the elimination.

“Funny thing was, I was pretty chill about the elimination, I was going around consoling everyone like ‘Don’t cry, don’t cry,” he added, laughing.

Also read: Get your aprons on and try out these 5 spectacular dishes by Sashi Chelia on MasterChef Australia: Fans Vs Favourite

Going home with a heart-wrenching goodbye, Sashi said, “now I’ve experienced everything, now I can safely say I’m one of the contestants who went through everything.”