Fighting for the family! Tanuj Virwani as Major Bhau is already a winner in ALTBalaji’s action drama Cartel’s latest poster 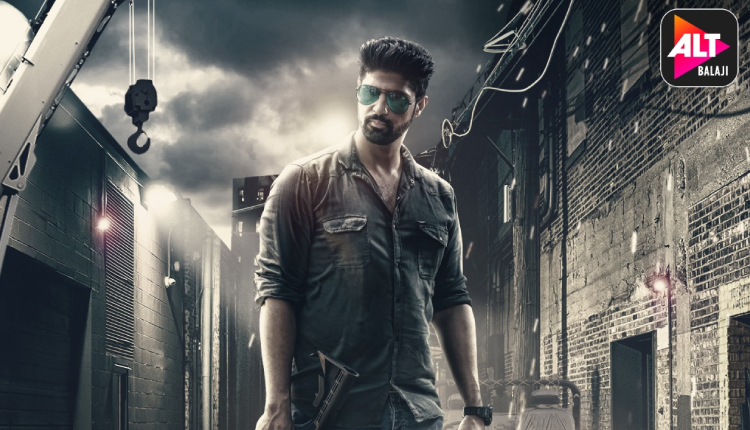 ode M actor Tanuj Virwani, the hot and suave digital sensation, will soon be seen in ALTBalaji and MX Player’s upcoming action-drama Cartel. The actor plays Major Bhau, a retired Army officer in the series. Recently the makers dropped a poster introducing us to Major Bhau. In the poster on ALTBalaji’s social media page, we see Tanuj holding a colossal gun, while flaunting his sleek hairdo who is all set to protect his Angre Parivar with the swag in his eyes.

Earlier when the show’s trailer was released we saw a lot more of Tanuj Virwani as Major Bhau. The straight face through the trailer came across as a warning to not mess with him. When one character asks Major Bhau how he killed the soldier inside him, his reply – ‘Mara nahi hai wo, pehle wo desh ke liye ladta tha, aur ab apni family ke liye’ – we can’t help but whistle. There is only one rule of Major Bhau that family always comes first.

ALTBalaji’s upcoming drama Cartel has a lineup of 137 actors. Cartel is set in present-day Mumbai. It takes the viewers through the journey of 5 crime lords. These cartels are based in different areas of the city. How they carry out their illegal operations and how political, judiciary and corporate bodies are closely intertwined with the underworld of contemporary times forms the basic crux of the story.

Cartel streams on ALTBalaji and MX Player from August 20.

From Roshan Mathew’s soon-to-be-released Kuruthi to C U Soon, here are 5 movies featuring the stellar actor that you should definitely watch