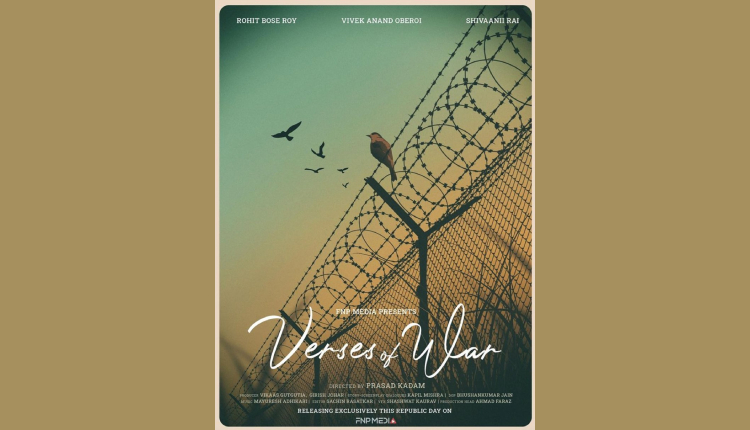 In the film, Rohit will be seen playing the character of a Pakistani Army officer. The film will be directed by Prasad Kadam and will be produced by Vikaas Gutgutia and Girish Johar.

The film also stars Shivaanii Rai in the lead. The music of the film is given by Mayuresh AdhiKari.

8 Lifestyle Elements That Increase Your Waistline