First Promo of ‘The Kapil Sharma Show’ is out 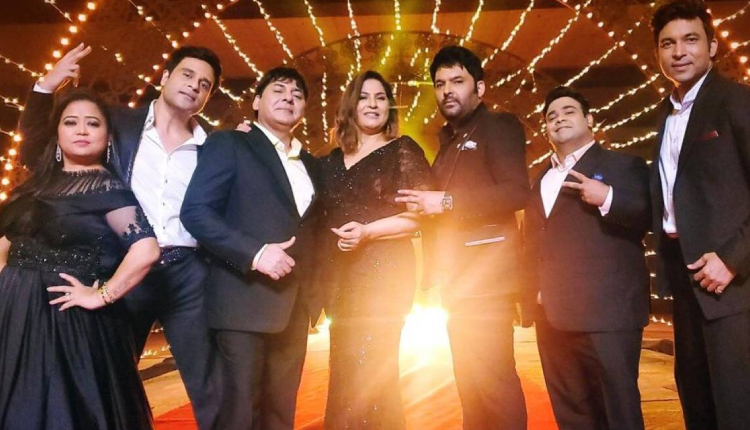 Last week, Kapil Sharma announced his show ‘The Kapil Sharma Show’ comeback. He along with the team took a break from the show in January this year but now they are all set to entertain us again. Finally, the first promo of the show is out and it has a special message too for everyone!

Last week, when the photos from the promo shoot surfaced online, everyone saw Sumona Chakravarti who plays the role of Kapil’s wife in the show missing. Since then, there have been speculations of her presence in the show. Now she is seen missing from the promo too. However, there has been no official announcement of her exit from the show from the makers.

Well, the promo has not revealed the release date of the show but it has surely left the fans excited.