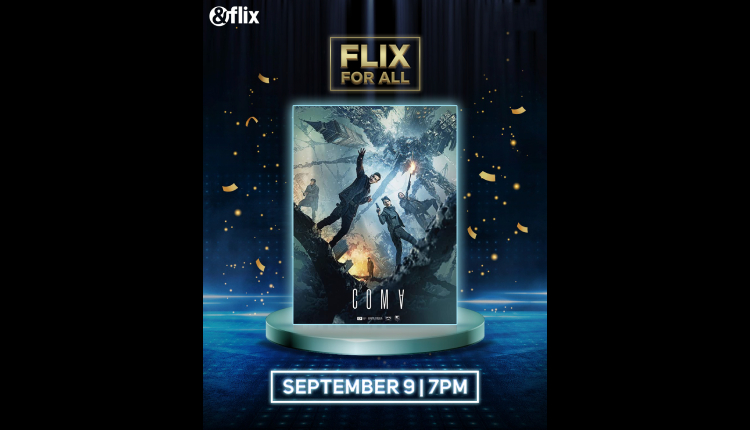 Flix is the one-stop destination for enthusiasts of cinema across the country. The channel brings to the audiences’ screens genres ranging from Romance, Drama, Action and Sci-Fi. As a part of its blockbuster movie block Flix for All, the channel will telecast the action-adventure Fantasy Coma this Friday, 9th September at 7.00 pm.

Coma is a VFX masterpiece involving advanced computer-generated imagery that has been acclaimed worldwide for the eye-pleasing beauty that the audience gets to witness on screen. The film takes the viewers into a strange land of suspense through the life of a young architect. After a mysterious accident, he comes back to his senses in a very odd world. He must find out the exact laws and regulations of it while he fights for his life and keeps looking for an exit to the real world. The film is the directorial debut of the famous VFX artist Nikita Argunov and stars Rinal Mukhametov in the lead role. The universally loved film proves that cinema now goes way beyond Hollywood and Bollywood.

Don’t miss the action thriller Counterattack this Friday at 7.00 pm only on &Flix