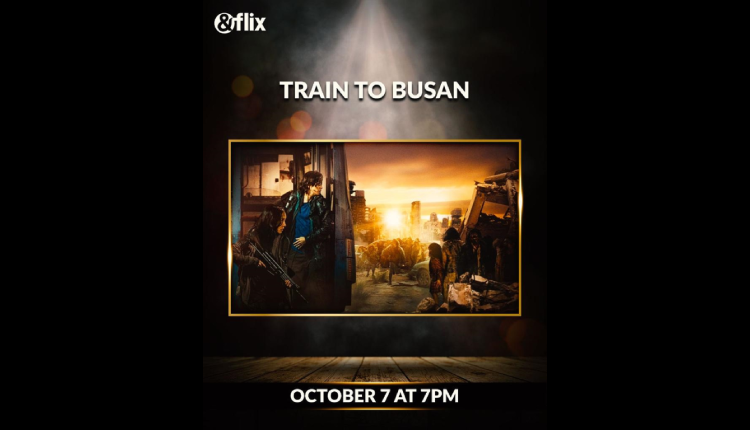 &Flix is the pioneer in bringing best of films to the from the world to the Indian audiences. The channel brings movies from across genres right from Action, drama to romance to the viewers every week. This week, as a part of its blockbuster movie block, Flix for All the channel is all set to telecast the action horror Peninsula- Train to Busan 2 this Friday, 7th October at 7pm.

The movie directed by Sang-ho Yeon is known to be one of the best zombie movies ever made. Starring Dong-Won Gang, Lee Jung Hyun and Re Lee, the film tells the story of a soldier and his team who battle hordes of post-apocalyptic zombies in the wastelands of the Korean Peninsula. The Korean peninsula is devastated and Jung Seok, a former soldier has managed to escape overseas, is given a mission to go back and unexpectedly meets survivors.

Go on a journey with the horror thriller Peninsula- Train to Busan 2 this Friday, 7th October at 7pm