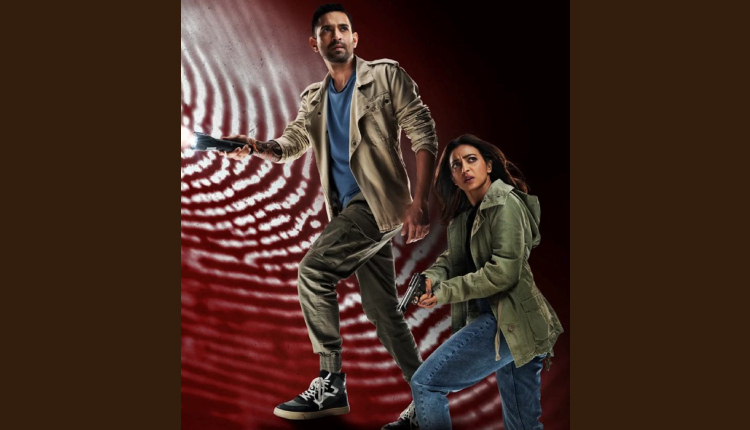 The much awaited teaser for ZEE5’s first ever investigative psychological thriller, Forensic, starring Vikrant Massey, Radhika Apte and Prachi Desai is out and this one is spooky and intense.

Helmed by Vishal Furia, the psychological thriller is the remake of Akhil Paul and Anas Khan-directed Malayalam film of the same name.

Radhika Apte, who plays Megha Sharma finds a body of a dead girl in what appears to be an abandoned field. Vikrant Massey as Johnny Khanna, who is a forensic officer, is called to access the crime scene.

The duo is gathering evidence to solve a little girl’s murder, who died mysteriously while opening her birthday present. The mystery of the murders isn’t solved and yet another missing girl case is reported at the police station, actress Prachi Desai appears to be the parent of one of the kidnapped girls.

The Forensic teaser is accentuated with gory sounds of bloodbath and slash, setting an apt theme for the movie’s plot. Who is behind the killings? Will the team successfully give justice to all the victims who have fallen prey to the heinous crime? Answers to everything are dependent on the forensic team’s investigation.

9 Best Trekking Sights to Explore this May 2022