From Mai to CAT: Top 2022 Netflix Hindi movies and shows to watch before the year ends 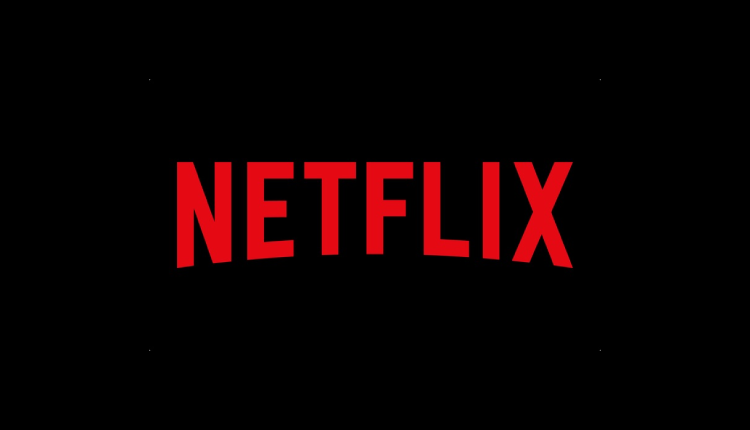 Two weeks nearing 2022 and this year has been a blast for Netflix with blockbuster releases of movies and shows attaining global ranks. We have curated a list of movies and shows. From crime thrillers, political dramas, family dramas to rom-coms and reality shows.

Mai
Directed by Atul Moniga and starring Sakshi Tanwar, Vivek Mushran, Raima Sen in lead roles, Mai is a crime drama thriller. The story revolves around the life of a middle-class mother who transforms into a shrewd woman out for truth and vengeance for her daughter’s death.

The Fame Game
Directed by Bejoy Nambiar, Madhuri Dixit Nene’s OTT debut, delves into the dark side of stardom. The gripping family drama follows the life of a famous Bollywood actress Anamika Anand, played by Madhuri, who mysteriously disappears after an awards night. As the investigation around her disappearance progresses, the secret layers around her life and family are revealed. The eight-episode series also stars Sanjay Kapoor, Manav Kaul, Muskaan Jaferi, Lakshvir Saran and Suhasini Muley in key roles.

She Season 2
Directed by Imtiaz Ali, She 2 features Aaditi Pohankar, Vijay Varma, and Vishwas Kini in pivotal roles. Season two follows the life of a female constable Bhumika Pardeshi (Aaditi Pohankar) who works undercover for an investigation and uses her sexuality to her advantage.

Masaba Masaba season 2
Directed by Sonam Nair and starring Masaba Gupta and her mother Neena Gupta, playing versions of themselves, Masaba Masaba returns with its second season. This seven-episode series revolves around the mother-daughter duo who struggle to stay relevant in the changing times while dealing with their inner insecurities.

Delhi Crime Season 2
The highly acclaimed Netflix series Delhi Crime returns with its second season, featuring Shefali Shah, Rajesh Tailang and Rasika Dugal. A fictionalised version of real crime, the story revolves around serial killers who viciously murder elderly people of the city. Despite the rise in death rates, the police are unable to identify the culprit. Putting an end to this horrendous series of murders will be a challenge for Vartika’s team.

Darlings
Featuring Alia Bhatt, Shefali Shah, Vijay Varma, and Roshan Mathew in key roles, this dark comedy is directed by debutante filmmaker Jasmeet K. Reen. This Netflix movie depicts the story of an abusive marriage between Badru and Hamza in a very real and powerful way. As a fierce woman Badru seeks revenge on her abusive husband; the story also involves a mother-daughter duo who are trying to work their way through Mumbai, battling difficult circumstances while finding love and courage.

The Fabulous Lives of Bollywood Wives Season2
Featuring Seema Sajdeh, Maheep Kapoor, Bhavana Pandey, and Neelam Kothari in lead roles, this Netflix series chronicles the lives of four star-wives in the inner circle of Bollywood who juggle their careers, families, and friendships. The show also gets thrilling and enjoyable as there are many other celebrity appearances like Karan Johar, Gauri Khan, Ranveer Singh, to mention a few.

Jamtara – Sabka Number Ayega Season2
Adapted from true stories, this Netflix series returned with its second season this year. Directed by Soumendra Padhi and featuring Amit Sial, Dibyendu Bhattacharya, Akshya Pardasany, Aasif Khan and Anshuman Pushkar in the lead roles, the story revolves around Sunny and Rocky and their friends from Jamtara village running a phishing scam against a corrupt politician. Watching this mystery drama could be just what you need to unwind on a holiday night.

Qala
Directed by Anvita Dutt, the movie stars Tripti Dimrii, Babil Khan, Swastika Mukherjee and Amit Sial in the lead. Set in late 1930s Kolkata, the period musical drama revolves around a young playback singer Qala Manjushree (Tripti Dimrii) who is haunted by her tragic past, copes with pressure of success and shares a complicated relationship with her mother.

Mismatched Season 2
Directed by Akarsh Khurana and starring Prajakta Koli, Rohit Saraf, Vidya Malvade, and Rannvijay Singh in the lead Mismatched is a Netflix romantic drama based on the best-selling book by Sandhya Menon. Season 2 returned with more drama, fun and romance than the previous one. The story revolves around Dimple (Prajakta Koli), a young woman seeking to become a tech wizard, and Rishi (Rohit Saraf), a young man seeking a happily ever after. With life occasionally taking an unexpected turn for them, it will be interesting to see where the journey takes them.

Indian Matchmaking Season 2
Directed by Smriti Mundhra and featuring acclaimed matchmaker Sima Taparia, the show explores the phenomenon of arranged marriages. ‘Sima from Mumbai’ as she introduces herself helps find compatible partners for single millennial clients across India and the US. Indian Matchmaking was also nominated at Emmys 2021.

CAT
Directed by Balwinder Singh Janjua, Rupinder Chahal, and Jimmy Singh, the criminal thriller revolves around Gurnam (Randeep Hooda), a former civilian informant who worked with the police during the 1990s insurgency. To save his drug-dealing brother’s life, he returns to the world he left behind.

Why are young people and gym enthusiasts experiencing heart attacks?