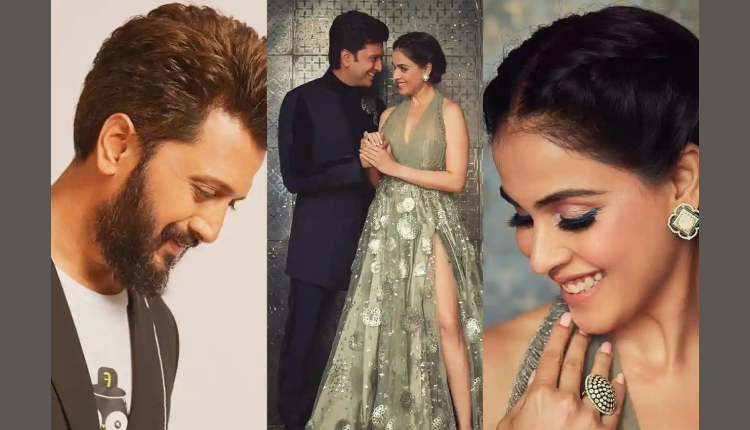 Prominent Bollywood actress Genelia D’Souza has started filming her first Marathi film which will be directed by her husband Riteish Deshmukh.

Genelia took to her Instagram handle sharing a video she wrote, “Have been blessed to be part of movies in so many languages and receive love and respect from all.

Being born in Maharashtra, my heart yearned to do a film in Marathi for years and was hoping there would be a script where I could just say this is it.

And then this happened – My first Marathi film, me coming back to acting after 10 long years and being part of a dream where my husband Riteish Deshmukh directs for the first time and I get to share space with a beautiful Co- Actor Jiya Shankar who gets introduced under our production house MFC.

On the work front, Genelia D’Souza was last seen in the film, It’s My Life. Other than this Marathi film she will be soon seen in a big-budget Hindi film.