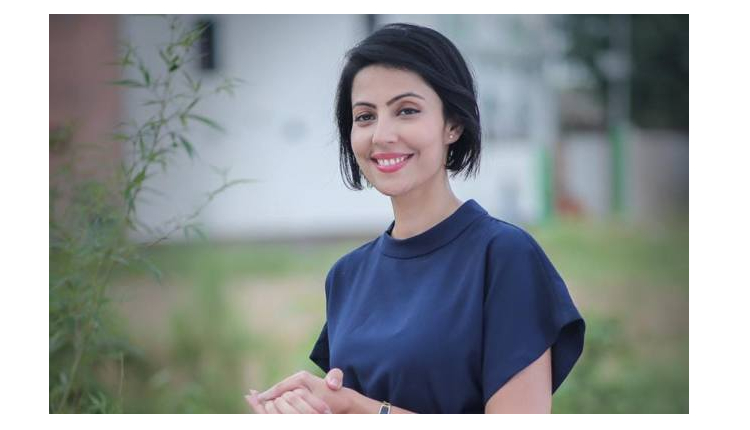 It won’t be wrong to say that Puncch Beat 2 has become the talk of the town. Season two of ALTBalaji’s youth drama has been one of the highly anticipated shows of the year. Since the teaser and trailer have been launched, the buzz around the show was at its peak. Furthermore, there’s also going to be a new character in the second season. Poppy Jabbal, who has earlier been a part of several TV shows and Punjabi movies, has joined the cast as Mallika, an education vigilance officer with hidden agendas.

Talking about her character, Poppy says, “Mallika has multiple plans which the viewers won’t know. She will bring several twists to the tale. And it was quite fun to play this intelligent and cunning character, something I’ve not played before. The best part of Mallika is that she never loses her calm no matter what the adversity. She is unflappable, and that makes her scary.”

The trailer starts with a scenic view of Rosewood High while upbeat music runs in the back. The show is filled with youthful fun, flavored with freshly brewing romances, glamourous parties, cheerleading, and combat. The drama quotient starts as Rahat is announced as the Head Boy of the Year by Maya Choudhary. It doesn’t go well with Ranbir Choudhary.

The trailer also gives a glimpse of the equations that have changed in the show. Padmini and Rahat are the new love birds in Rosewood High, while Ranbir gets a new ally in Meesha. Along with dance, drama, celebrations, preparations, this season will also see a murder. This season, audiences will keep guessing the murderer and their victim? A rush of adrenaline awaits you at Rosewood High with a dark twist. Be prepared to remain on the edge of your seats!

Watch the second season of Puncch Beat on ALTBalaji from June 27!

Track Your Health with these Best Smartwatches with Health Features