Get ready to experience a fantasy horror comedy with Nicolas Cage, as Universal Pictures bring to you ‘Renfield’ 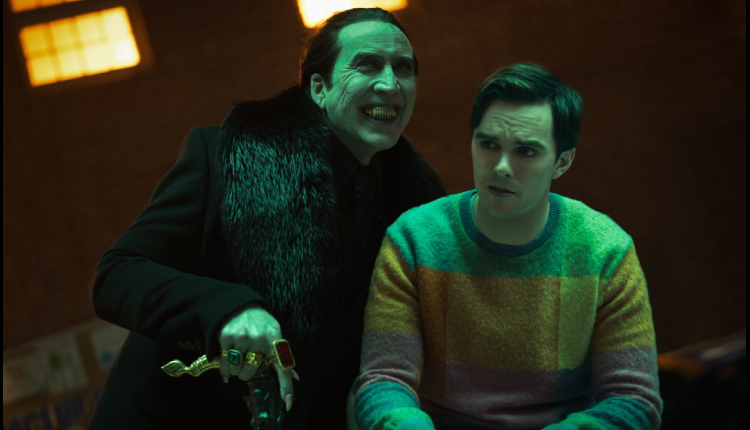 The gruesome trailer gives us the glimpse of a modern monster tale of Dracula’s loyal servant, Nicholas Hoult who stars Renfield, the tortured aide to history’s most narcissistic boss Dracula. Renfield is forced to procure his master’s prey and do his every bidding, no matter how debased. But now, after centuries of servitude, Renfield is ready to see if there’s a life outside the shadow of The Prince of Darkness. If only he can figure out how to end his codependency. Will he be able to move out of his master’s shadows or not, find out on 14th April.

So, get ready to get the spine-chilling experience which comes your way with a pinch of comedy and fantasy on 14th April 2023.

It’s time to switch on your gaming mode as season 2 of Playground – India’s first Gaming reality show, is set to release soon on Amazon miniTV!