Ghor Bhasad From India Lockdown Is Out 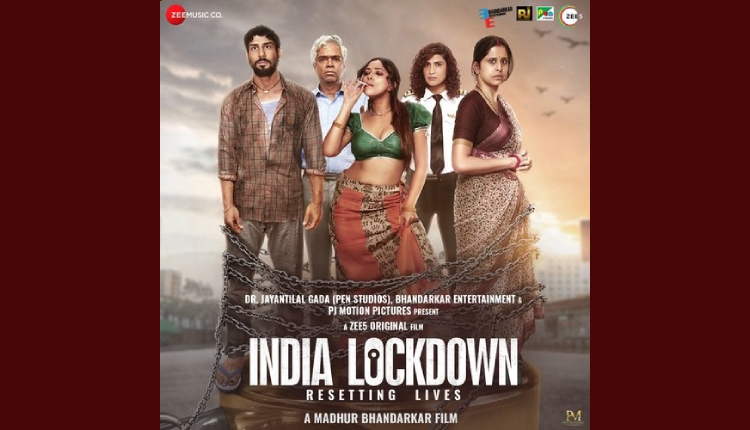 New single from India Lockdown is out, the song is aptly titled Ghor Bhasad, and chronicles the most horrid times we all had to witness during covid induced lockdown.

The song is crooned by Sukhwinder Singh, penned by Imlliadrakee and composed by Rohit Kulkarni. The song chronicles the sudden shift and upheaval lockdown caused in entire nation and due lack of help or resources, the lifestyle changes we all had to make and content with.

Ahead of its release, the film premiered at the prestigious IFFI Goa, with warm praises. The film stars an incredible ensemble of Shweta Basu Prasad, Aahana Kumra, Prateik Babbar, Sai Tamhankar and Prakash Belawadi along with many others.

India Lockdown is a depiction of the repercussions of the covid-19 pandemic on the people of India, it has been produced by Jayantilal Gada of PEN Studios, Madhur Bhandarkar’s Bhandarkar Entertainment and Pranav Jain’s P J Motions Pictures. The film will premiere on ZEE5 from 2nd December.