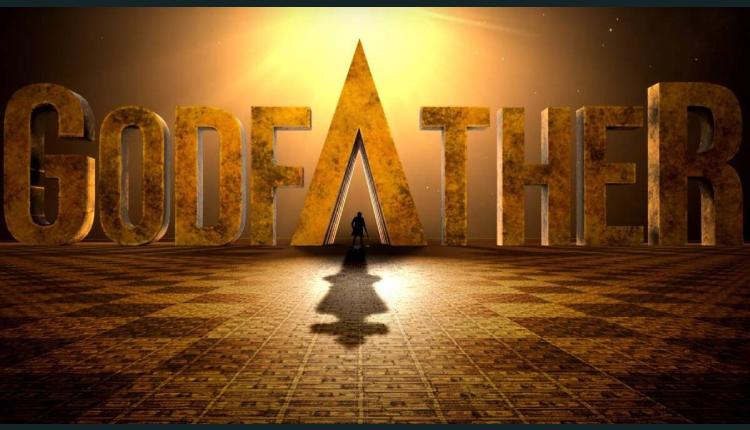 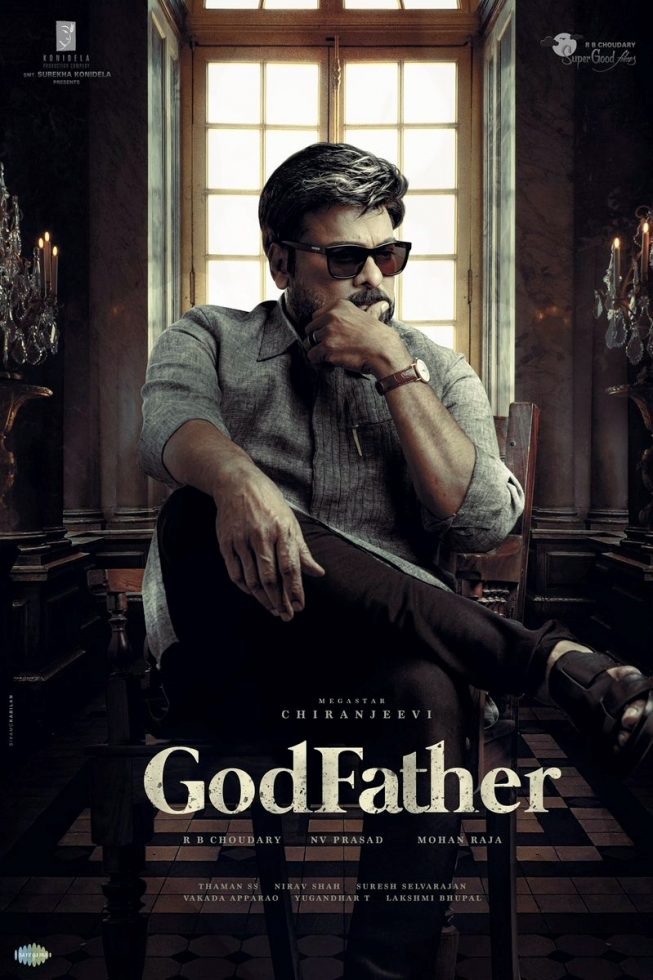 The first look poster and teaser for Megastar Chiranjeevi starrer GodFather is finally out!

The political drama is being directed by Mohan Raja and produced on grand scale by Konidela Production Company and Super Good Films. The film also stars Nayanthara, Puri Jagannadh, Satya Dev and more.

Bollywood superstar Salman Khan is playing an enormous role, he will be seen breaking a leg with Chiranjeevi is special song. The choreography for this special dance number is by Prabhu Deva, while music is scored by S Thaman.

Master cinematographer Nirav Shah handles the camera, while Suresh Selvarajan is the art director. The film is produced jointly by RB Choudary and NV Prasad, while Konidela Surekha is presenting it.