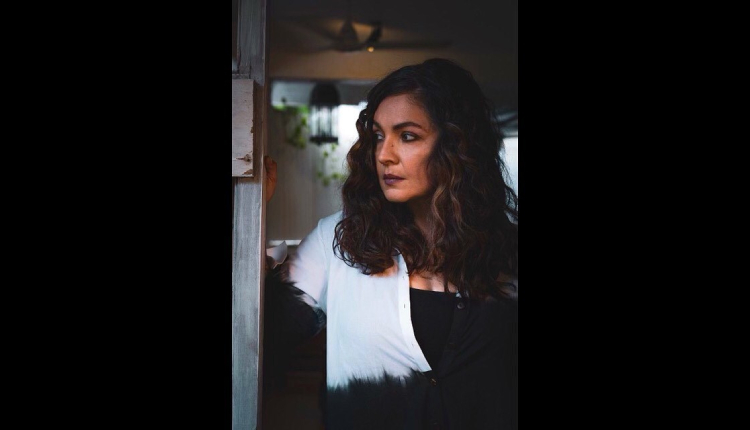 Actor Pooja Bhatt returned to acting with Sadak 2, and followed it with web series titled Bombay Begums and now as her third movie, a thriller with R Balki has been announced, she is nothing but grateful.
Yesterday, R Balki announced his next movie, a thriller, still untitled but it stars Pooja Bhatt, Sunny Deol, Sherya Dhanwanthary and south sensation Dulquer Salmaan.

Actor Pooja Bhatt took to her social media and dropped a series of pictures and wrote, “When you shed the ‘old’ the ‘new’ just happens…Gratitude to my director #RBalki for including me in what promises to be a great adventure with such diverse & brilliant fellow passengers…To @shrutimahajancasting for seeing me with new eyes each time and ensuring I work with the best of the best! To have #BombayBegums release and start work on a film with #RBalki in the same year…Damn! What a trip!”

Comeback for Pooja Bhatt hasn’t been easy, her outing with her father Mahesh Bhatt and sister Alia Bhatt – Sadak 2 – released digitally amidst controversies.